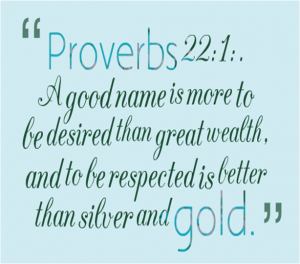 I decided to write a series of blogs for my children.  I want them to know how God gave us their name so that they can treasure it.  So this is the first in the series. 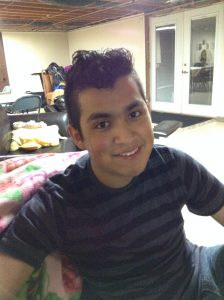 Every time YHVH has blessed us with a new child, He has clearly given us a name for that child. 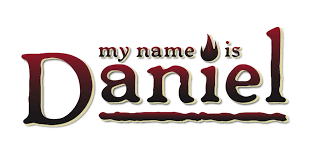 Daniel is our oldest son.  He came into our family when he was three years old, and his name was “Danny.”  Shortly after being placed in our home, it became very evident that Danny was scared and unsure.  He spent most of his days hiding in the corner of the living room.  My mom gave him the nick name, Daniel Tiger, after the character on Mr. Roger’s Neighborhood.  Daniel Tiger was a shy little kitten who was afraid of everything.  So it seemed a very fitting nick name.  As time went on, and Daniel became less and less afraid, he would interact with us.  There was a lot of sadness and fear in him, so it was a rare moment when he would smile or show any emotion.  But once in a while, if you were blessed, his eyes would sparkle, and if it was a really rare day, he would give you a grin that showed those precious dimples of his.  Whenever my mom called Danny, Daniel Tiger, I would see that sparkle in his eyes.  It really made him feel special to have a nick name. 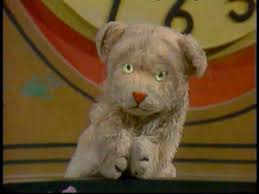 After a few years, we were blessed to be able to adopt Danny.  As the day of adoption approached we prayed and considered what his legal name should be.  My grandma also called Danny, Daniel and found great pleasure in the fact that his name was the same as her father’s.  As we prayed we believed that God clearly showed us in scripture that indeed his name should be Daniel.  The scripture that YHVH gave to us for Daniel was, Daniel 1:4,17-20.

” As for these four youths, God gave them knowledge and intelligence in every branch of  literature and wisdom; Daniel even understood all kinds of visions and dreams. Then at the end of the days which the king had specified for presenting them, the commander of the officials presented them before Nebuchadnezzar.  The king talked with them, and out of them all not one was found like Daniel, Hananiah, Mishael and Azariah; so they entered the king’s personal service.  As for every matter of wisdom and understanding about which the king consulted them, he found them ten times better than all the magicians and conjurers who were in all his realm.”

So, it was decided his first name would be Daniel after my great grandfather Daniel Moreno and after Daniel the prophet of YHVH.  It seemed as we continued to pray that Tiger seemed to be the right middle name too.  He was beginning to develop out of his fear and insecurity that gained him the nick name, Daniel Tiger.  He now was becoming a confident young boy who had grown into a ferocious Tiger ready to be a part of the pride (family).

So, his name is

(a man of courage, who seeks after YHVH God)

Daniel means God is my Judge. The biblical prophet and writer of Book of Daniel was a teenager when taken to Babylon after the destruction of Jerusalem in 607 BC.

Daniel Moreno was a husband and father, a provider and care giver.

Daniel Tiger is a shy, yet caring character who takes small steps of bravery and courage on the television show Mr. Roger’s Neighborhood.

A Tiger is recognized as a fierce and powerful animal that shouldn’t be messed with. 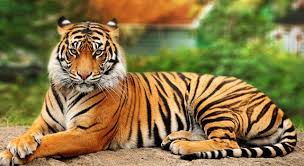