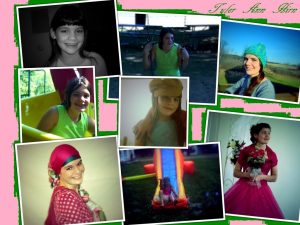 It is hard to believe 20 years ago, today, I became a mom.  After a healthy 40 weeks of pregnancy, I gave birth to my first child.  She came out kicking and screaming.  Letting us know from day one that she was a determined one.  And even though she was born with three holes in her heart, she has never let anything get in her way of accomplishing her goals in life. 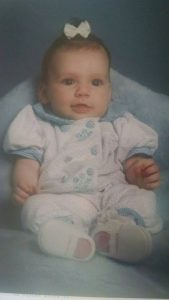 By the time she was five, she knew everything, or at least she thought she did.  She said to me several times a day, ” I know, mom.”  And gave me a look that said, ” I don’t need you to tell me.”

She has always had a love for the Word of God, and telling others His Gospel message.  Before she had even started school, she was leading complete strangers to Truth in Jesus Christ. 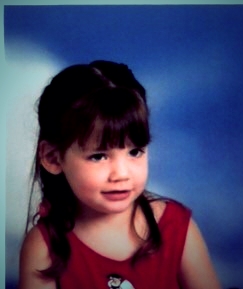 School was a challenge for her, but that never stopped her from working hard.

By the time she was ten she knew that she was going to live her whole life for the Lord. 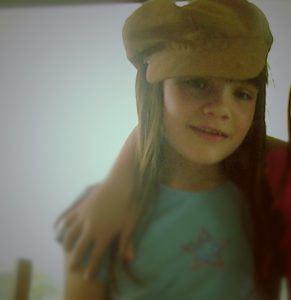 By the time she was 13, she was challenging her dad and I on our beliefs and walk of faith. 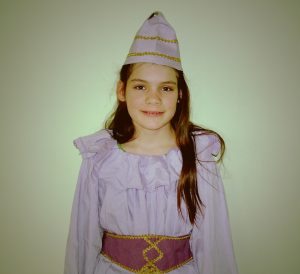 By, the time she was fifteen, she she was going out with CEF and changing lives for the LORD. 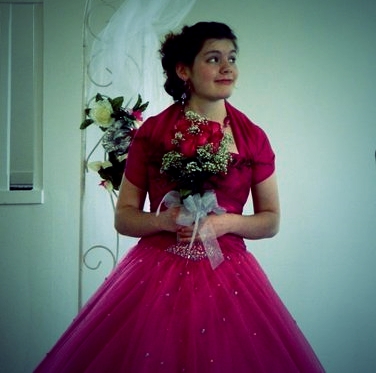 She has grown changed and become one of my very best friends.  She has a beautiful voice that she uses to worship YHVH.  She is a leader.  She is a gentle and loving woman of God. 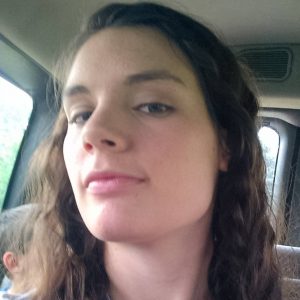 I am blessed to be her mother. 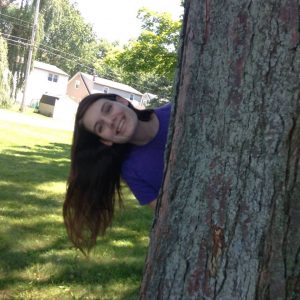 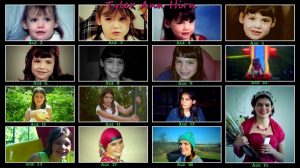 Named after her Uncle Tyler, who is a patient and compassionate man.

“And there was a prophetess, Anna the daughter of Phanuel, of the tribe of Asher. She was advanced in years and had lived with her husband seven years after her marriage, 37and then as a widow to the age of eighty-four. She never left the temple, serving night and day with fastings and prayers. 38At that very moment she came up and began giving thanks to God, and continued to speak of Him to all those who were looking for the redemption of Jerusalem.”

Also, named after her grandma Lisa Ann, who is kind, generous, and loves others without judgement. 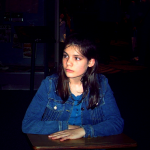 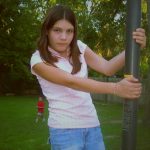 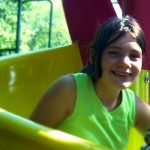 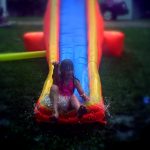 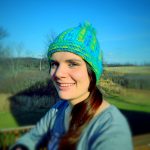 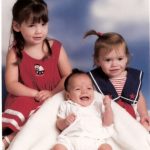 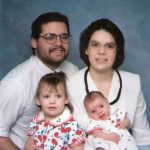 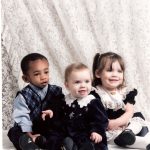 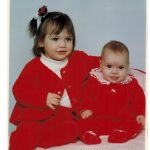 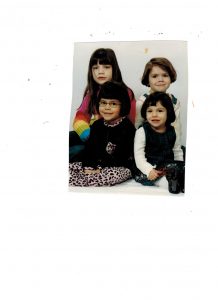 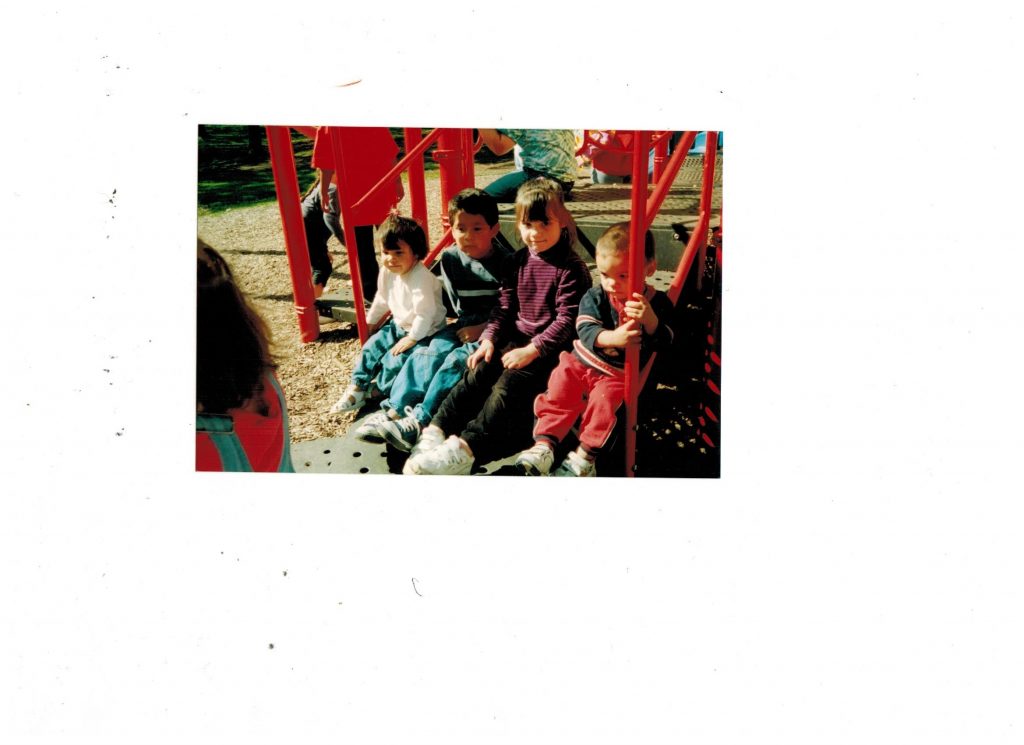 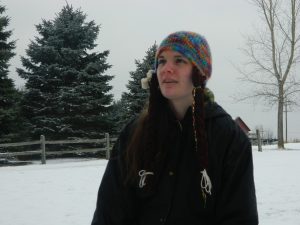 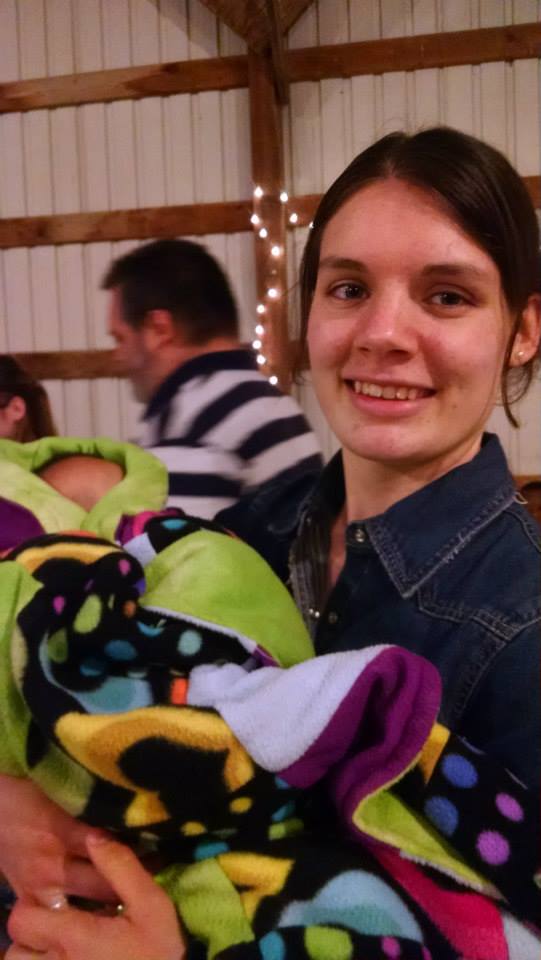 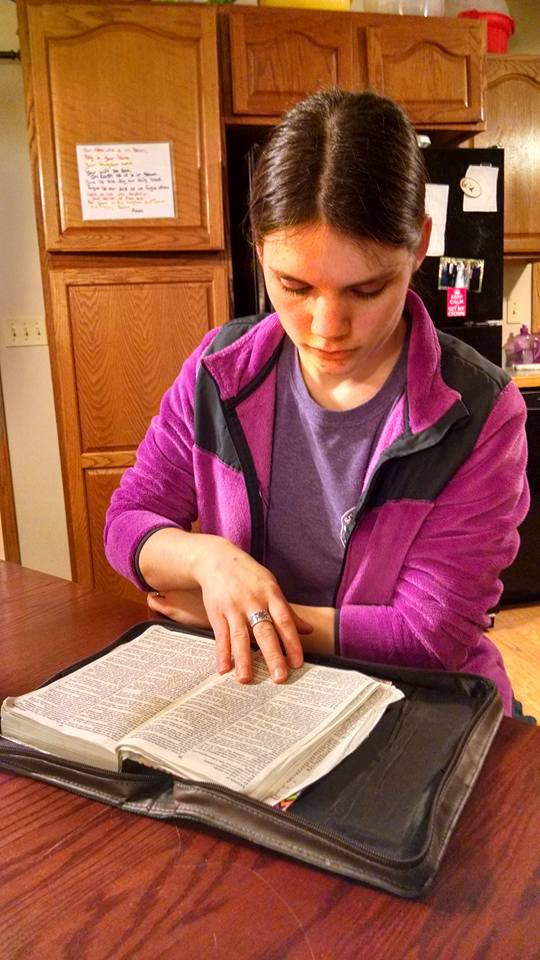