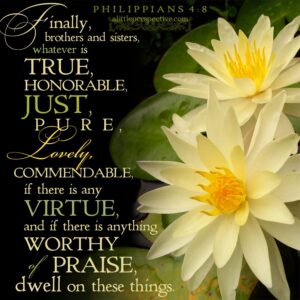 Do you ever wonder why God let’s things happen?  Especially when you are doing your very best to do what you believe He is asking you to do.  That is how I felt last month when my daughter was about to have her baby.

August 6th, Lydia was due to have her first baby, and I was so excited.  I put my guess in that she would have her on August 7th, and when Lydia called me that day.  I quickly gathered my stuff and headed over to be there with her and Luke for baby girl’s arrival.  Like my daughter Rachel, I had some concerns.  The day before the midwife had said she had concerns, and they might need to go to a hospital to be induced.  I prayed and said, “Lord, why?   My girls want to do things the natural way, the way they truly believe you are calling them to go about having their babies.  Why are you not answering this request of theirs to have their babies at home, in the most natural of ways?”  As I prayed, I became a bit self centered, and I said, “Lord,  why can’t I have this for my daughters, why does every birth have to be a major ordeal, why can’t it just be like most of my own births, quick, easy, and a healthy baby born?”  The Lord spoke to me clearly, “why do you think this is about you?”  I heard this answer so clearly, that I actually felt humbled to the floor. It was a moment like in the book of Job.  In chapter 41 of Job, Job questioned God, and God told him, who do you think you are, and then in Job 42:1-6 Job replies, ”

Then Job answered Yehovah and said, “I know that You can do all things,
And that no purpose of Yours can be thwarted. ‘Who is this that hides counsel without knowledge?’
“Therefore I have declared that which I did not understand,
Things too wonderful for me, which I did not know.” ‘Hear, now, and I will speak;
I will ask You, and You instruct me.’ “I have heard of You by the hearing of the ear;
But now my eye sees You; Therefore I retract,
And I repent in dust and ashes.”

I sat there and pondered the answer, and then I said, “your will be done.”  I still asked and hoped that Lydia could go into labor and have her home birth.  But…

I still knew there was a chance even if she went into labor on her own she might not be able to have the home birth she wanted.  I had mentioned in passing once to Lydia my concern, but hoping it wouldn’t actually be an issue.

So, when she called on August 7th to say she was in labor, I headed over to her house.  Once I got there it appeared she was indeed in labor, and it also appeared the pains were pretty intense already.  I thought, wow, maybe she will be like me, and we will have a baby born in less than 12 hours.  A few hours went by and the pains seemed to increase but the rhythm of them didn’t seem quit right.  So, after a few hours the midwife came over to check things out.  She said yes, we are definitely in labor but just at the beginning stages.  She assured Lydia and Luke all was well, but they had some time of labor ahead of them yet.  She said she would go home, and come back if Lydia needed her to just call.  So, we called the sisters over and decided to have a little party with a movie and snacks to distract Lydia as labor increased.  As soon as, the sisters arrived Lydia’s water broke.  Now, I have had 11 babies, and ten of those as soon as my water broke we were looking at a baby coming out.  So, I thought ok, now things are differently picking up.  Lydia calls the midwife and tells her the water broke, and that the pain is increasing.  After a bit, the midwife comes again, and Lydia is really hurting, but the sign that there is a problem is starting to appear.  You see, Lydia is in a lot of pain, but the pain isn’t where women normally feel labor pain.  She is in extreme pain in her hips and pelvic bone.  Some women do experience pain in these areas, but not like Lydia was.  Hours go by, and Lydia is in pain but only dilated to a 3.   I ask Lydia if she told the midwife about what happened to her as an infant.  She said not really. 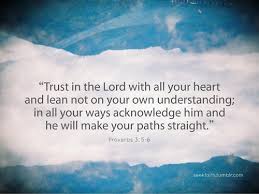 It is at this point we all realize this could be a problem.  Sadly, when Lydia was an infant she was abused and her hips and pelvic bone were broken and she had nerve damage to her spine.  She healed from these injuries, but as she would grow and go through puberty she had pains in these areas, due to those injuries.  The pain was so extreme that Lydia decided she needed to go to the hospital in hopes of getting some pain relief to have her baby.  I truly thought that once she got an epidural she would be ok to have her baby.  But what  I didn’t realize, nor did the doctors, was the nerve damage to her spine would cause her body to be in more pain from the epidural.  But, both Lydia and her baby were healthy, so the doctors really wanted to help her have a vaginal birth.  But the pain was so intense and only made worse by the second epidural, after 36 hours of intense pain they decided to do a C -section.  Lydia had to be fully sedated in order for them to deliver her baby girl, Hallelujah Simkah.  But, both she and Hally (said Holly) were in excellent health, and have quickly recovered physically. 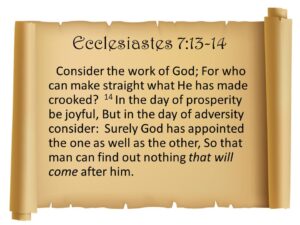 (Warning this next part is very graphic and difficult to read, I am writing it with Lydia’s permission)

But something unexpected happened during this pregnancy.  Lydia, Luke, myself, my husband, and our son, Daniel, along with our other children have wrestled with a lot of emotions and feelings about what happed to Lydia during her birth, in utero, and during labor and delivery, and after her birth.  You see when Lydia was in her mother’s womb, her birth father beat her mother and caused her to go into labor.  The day after Lydia was brought home from the hospital, he throw Lydia a three day old infant against a wall, and then left her laying on a bed for three days unconscious in her own vomit before he took her to be seen at a clinic.  He lied, and said that Daniel a three year old boy dropped her on the floor.  A few weeks later he could not handle Lydia crying to be fed, so he folded her in half and wrapped her in a blanket and sat on her until she passed out.  When they took her into the hospital at that time the doctors realized that an infant with five broken bones in the places that they were could only sustain those injuries from been crushed.

There is more to Lydia and Daniel’s story, but that is the part that pertains to this post.  You see, we forgave Daniel and Lydia’s parents many years ago.  This post is not about being angry, but rather being sad and trying to understand what causes a person to look at their beautiful infant daughter, and do such things.  When I look at Hally, I see baby Lydia.  She was a beautiful baby with thick dark hair, and dark eyes, just like Hally.

When Lydia was in labor I thought about what it must have been like for her birth mom to be in labor with her.  When Lydia was nursing Hally, I thought of how her birth mom would still breast feed Lydia on her visits.  We don’t really think about those things in our lives.  Lydia and Daniel don’t think about their birth family much, and even though we have told them they can ask they never have.  So, now we think, we ponder, we pray, we wonder. But most of all we are grateful that God saved Lydia and Daniel’s lives and brought them into our family. 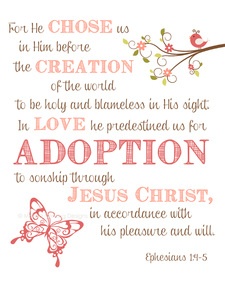 When I quietly told the doctors and nurses about Lydia’s situation,  I saw them become visibly distressed about it. It bothered them greatly to think of someone doing such things to an infant.  But, I hope that they saw that Lydia and her family, us, we have moved on.  We have allowed Yehovah God to heal what He will heal, and to redeem what He will redeem, and to repair what He will repair. 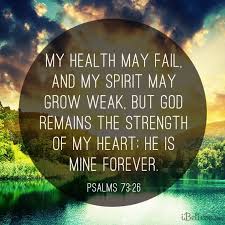 You see, that night when I was praying in my room, I knew there was a chance that Lydia wouldn’t get to have the birth story she was hoping for, and at first I was mad and even sort of challenged God.  I wanted Him to make things turn out the way I wanted them to turn out, but it isn’t about me.  I wanted my daughters to have the experience they wanted, I wanted to give it to them.  But, it was out of my control.  I didn’t get to decide how their labor and delivery story would be told.  I still don’t know why God didn’t just make it possible for my daughters to have their babies without having a c-section.  But, what I do know is He is Sovereign.  He can be trusted to do what is best.  He is good and worthy of praise. 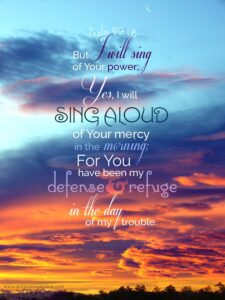 I also know that I have a beautiful and healthy daughter and granddaughter.

Lydia entered into this world in a whirlwind of tragedy, but God had a reason for this, and I am so grateful that He chose Jer and I to be her parents, and to see Him do miracle after miracle in her life.  It is my hope and prayer that all my children see the miracles in the tragic times and the hope in the desperate moments, and when they don’t understand why He doesn’t answer their prayers they way they had wanted.  They realize it isn’t all about them, but everything in our life is ALL ABOUT HIM!!!

Praise Yehovah for He is Good.  His mercy endures forever. Amen