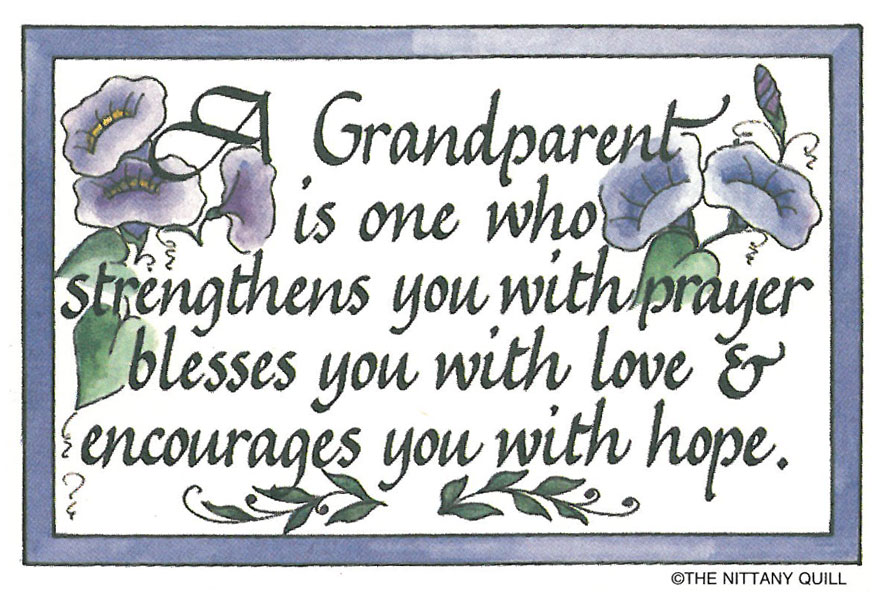 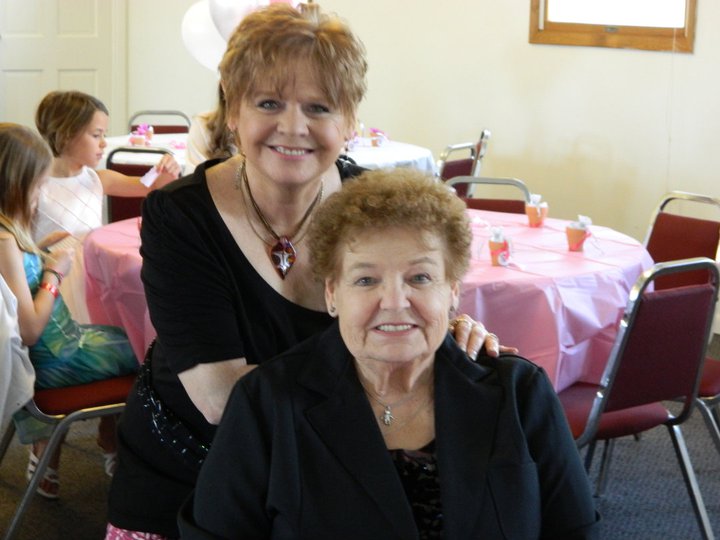 The story of Jeremy’s heritage starts with a seventeen year old girl realizing she is pregnant and scared of what that means for her.  She quietly cries out to the God she knows is there for her, and she hears Him comforter and assure her that she can have this baby, and He will be there with her.  God tells her he loves her and that the baby she is carrying is special to Him.  I have heard this story from my mother-in-law many times.  Yet, every time it brings tears to my eyes.  I am so very grateful to God for seeing her through that day, and helping her make the choice to have Jeremy.
Jeremy was born and taken home from the hospital to live with not only his single, teen mom, but to be loved by his grandparents.  He spent the first few years being raised in his grandparents home while his mom finished high school.  Those years with his grandparents created a special bond between them. 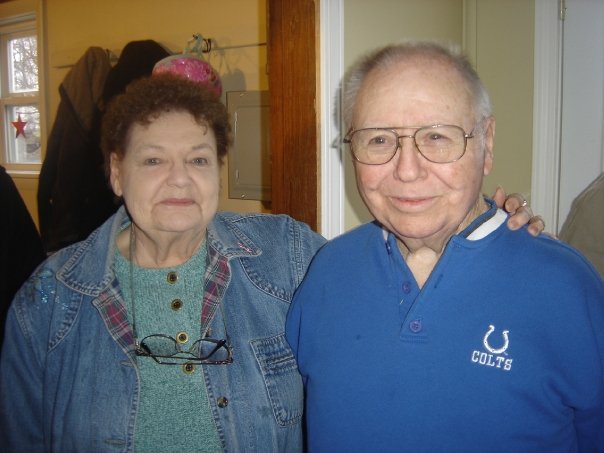 Jeremy’s grandparents were God fearing, church attending, hard working people.  They come from good homes.  Jeremy’s grandpa’s father immigrated to the US as a teen.  He was a hard working man and very ingenuitive.  He was suppose to work on the Titanic, but instead ended up working on a different ship.  He did all kinds of jobs. He was a cook, butcher, farmer, and business man.  He taught all his kids the value of hard work and hard earned money.  From the stories grandpa has told me his parents loved on their kids and loved God.   Jeremy’s grandpa was also a hard working man, loved his wife, loved his children, and loved God.  Jeremy’s grandma was raised by her grandmother after her own mother died when she was a little girl.  Although, her childhood wasn’t always easy, this simple act of her grandmother shaped her into the woman she was.  She was tough and hard working.  She loved her family more than anything else.  No matter how you entered into her family, birth, adoption, marriage, it didn’t matter.  Once you were family, you were hers and you mattered.  These were the people who helped raise Jeremy in those first few years.  I am sure when they first found out that their baby girl was pregnant there was some initial disappointment and heart break for her.  But, the love they had for their child out weighed that hurt, and they embraced her and her child.  To this day, Jeremy feels very close to his grandparents, and is grateful for the support they gave his mom during those years. 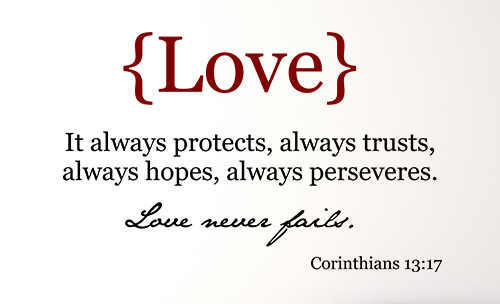 When Jeremy was three years old, his mom married a hard working man who immediately took Jeremy as his own.  He adopted him and never considered him as anything less than a son.  Jeremy’s dad was the only son to his parents, and his mother and sisters thought the world of him.  Jeremy’s dad worked hard and taught his sons (Jeremy and his two younger brothers) a work ethic that is hard to find these days. 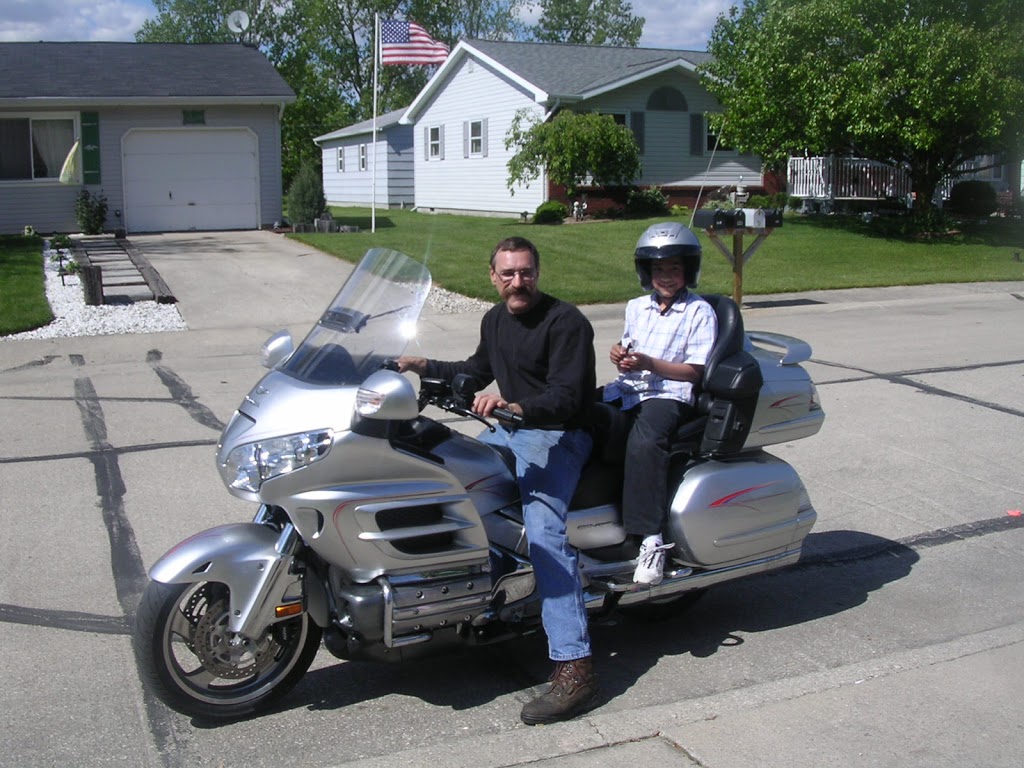 Both Jeremy’s parents had experience going to church as children and knew the truth of Christ, but through tough times had gotten away from those truths they heard as children.  But as they began raising their sons they felt it was important to encourage them to go to church, know God, and live moral lives.  They encouraged Jeremy to reach for his dreams and to seek Truth.  I am so grateful to Jeremy’s parents and grandparents for teaching him the values that they did and helping to make him the man he is today.
This of course is a rough summary of Jeremy’s background.  I am excited to now move on to the next step in our story.  I think the next posts will be glimpses into our childhood leading up to our marriage.  Thanks for reading along.