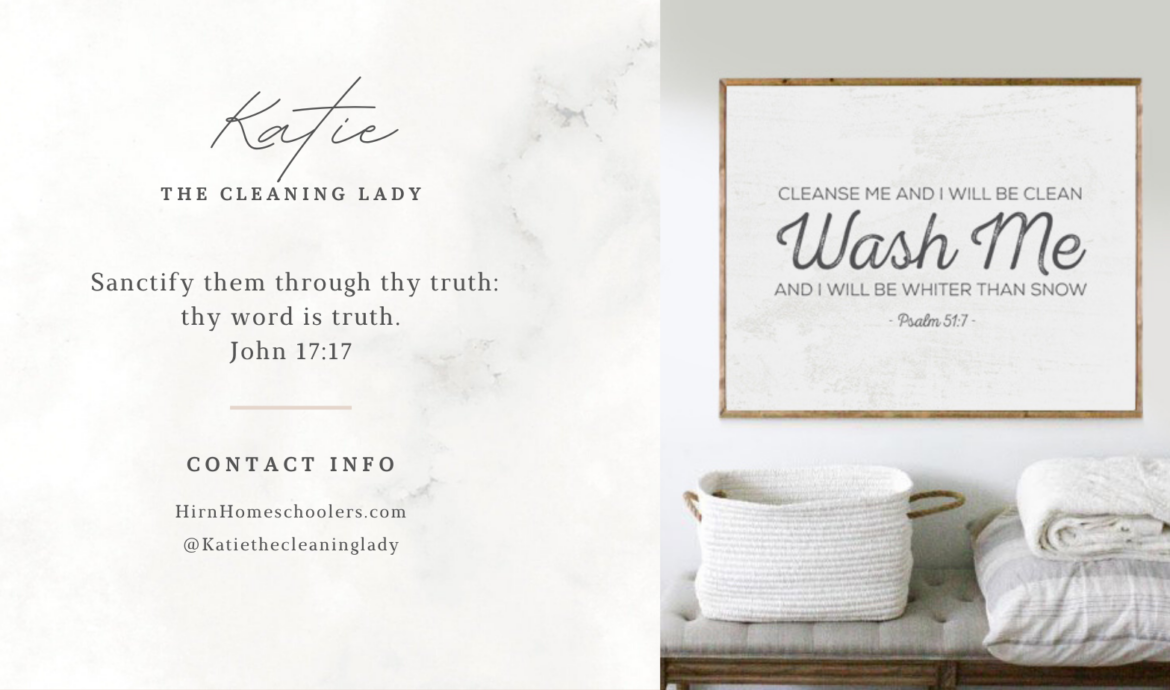 Understanding the letters of Paul and what They mean to us Today? 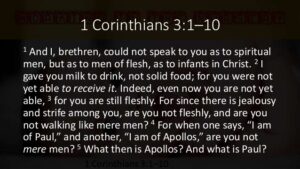 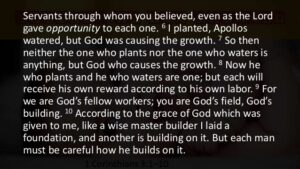 Many people know me as a “Torah Observant” Christian.  This title is understood to mean that I believe that the foundation of Scripture is found in the first five books of the Hebrew/Christian Bible, Genesis, Exodus, Leviticus, Numbers, and Deuteronomy.  Sadly, many Torah Observant believers, stop there.  They study the Torah and apply it only to their lives.  This isn’t a terrible thing, but it leaves us with many questions of how do we apply thousands of year old commandments given to Israel in the wilderness, today?

The beautiful teachings of our Messiah, Yeshua, expounds greatly on the matters of Torah, in his sermons and teachings in the books of the New Testament called the Gospels, Matthew, Mark, Luke, and John.  There is so much in these books it could take lifetimes to really understand and apply it all.

I honestly, believe that between the Torah and the Gospels, there is every lesson we need for life.  But, the beautiful thing of Yehovah is found in His generosity to His children.  He gave us even more.  We have the writings, prophecies, and historical accounts found in the rest of the Old Testament.  As well as, many letters written by some of the Apostles, mostly written by Paul.

Sadly, I think many believers have placed Paul and his letters above the teachings of Torah and Yeshua.  Also, sadly, many have thrown Paul’s teachings out, claiming they are not actually Scripture.  I would like to argue that both extreme positions are wrong.

Paul and his writings have been remembered and preserved with the Scriptures for almost 2000 years now.  That alone should make us pause and consider, why?  Why would Yehovah God be certain to include Paul’s letters within His Holy text to His children?  Obviously, Paul’s letters are meant to bless God’s people even now.  Yet, even though Paul was the “first missionary” to the world, his letters should not be regarded as more Holy then any other part of scripture.

In fact, I think Paul never intended his letters to become the foundation of the Christian faith.  He himself said that Yeshua Messiah is the foundation in 1 Corinthians 3:11. 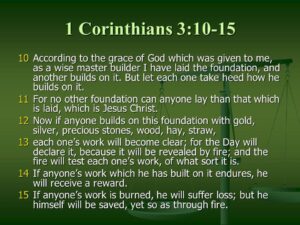 According to the grace of God which was given to me, as a wise master builder I have laid the foundation, and another builds on it. But let each one take heed how he builds on it. For no other foundation can anyone lay than that which is laid, which is Jesus Christ. Now if anyone builds on this foundation with gold, silver, precious stones, wood, hay, straw, each one’s work will become clear; for the Day will declare it, because it will be revealed by fire; and the fire will test each one’s work, of what sort it is. If anyone’s work which he has built on it endures, he will receive a reward. If anyone’s work is burned, he will suffer loss; but he himself will be saved, yet so as through fire.

Paul was a very educated man.  He was a Roman citizen, and a Hebrew scholar.  He was taught by one of the greatest rabbis, Gamaliel.  Paul was a zealot, and a Pharisee.  He knew the law of the Pharisees, the Torah, and the law of the Romans.  He spoke of these laws often in his letters, and those of us some 2000 years later reading his letters, often are confused by the use of the word, law in Paul’s writings.  Not to mention many other topics Paul discusses in his many letters to the early congregations, especially to the gentile fellowships.   But, even though Paul’s letters can be a bit confusing at times, as Peter said in 2 Peter 3:16, we know that God preserved these letters in His Holy Book for us even now.

So, how is it that we are to understand Paul’s letters, and how are we to apply them.  I have some tips. 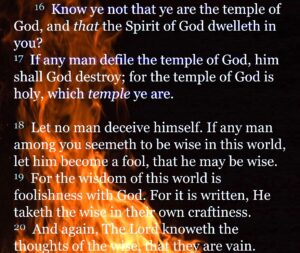 Paul’s letters are the most recent documents we have to someone who actually learned from Messiah in person.  Paul’s letters are written to people who struggled with life after Messiah ascended to heaven and left us all to wait for His return.  His letters are the most relatable passages of scripture to our day.  But, they do NOT take the place of the Scriptures” that came before them.  No.  They clarify and enhance the earlier Scriptures, helping the people of the early church and helping us today.

Paul’s letters are the basic lessons of life.  Lessons of how we should get along with one another.  Lessons of kindness, gentleness, patience, and self control.  Lessons of unity, forgiveness, and justice.  Paul gives us practical advice on being the Body of Christ.  He teaches us how to live a pure and Holy life, set apart unto God. 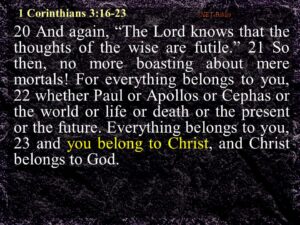