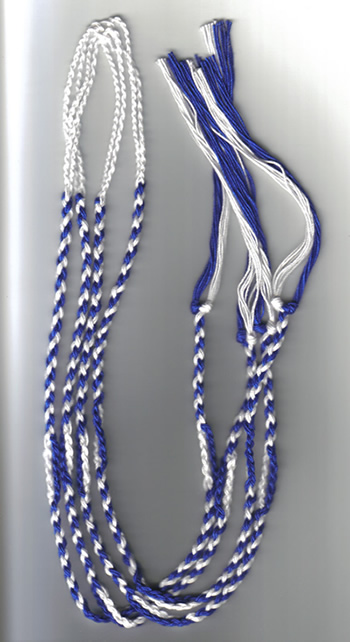 Question: What are those things you’re wearing?

Tzit tzit are something I wear as a reminder of how I should live like Yeshua, and obey His commandments.

I am a Believer in Yeshua Messiah.  That means I want to live my life like Him.  Messiah means Savior of God.  Yeshua was a Jew (Hebrew/Isrealite) that lived over 2000 years ago.  You can read all about His life as a man in the Bible, in the books titled Mathew, Mark, Luke, and John.  What you will read in the Bible is that Yeshua was the son of God.  The One and Only God, Yehovah.

Yeshua was born just like all men are born to a woman.  His birth was a miracle and He was a special man.  He never sinned because He wasn’t like other men.  Sin is anything we think, say, or do that breaks God’s Laws.  God’s laws can also be found in the Bible.  They are found in the first five books of the Bible, Genesis, Exodus, Leviticus, Numbers, and Deuteronomy.  But Yeshua never sinned because He was the Son of God.  And He obeyed all of the commands of Yehovah.

One of those commands is found in Numbers chapter 15.  Here is what it says,

“37 Yehovah said to Moses, 38 “Speak to the Israelites and say to them: ‘Throughout the generations to come you are to make tassels on the corners of your garments, with a blue cord on each tassel. 39 You will have these tassels to look at and so you will remember all the commands of Yehovah, that you may obey them and not prostitute yourselves by chasing after the lusts of your own hearts and eyes.40 Then you will remember to obey all my commands and will be consecrated to your God. 41 I am Yehovah your God, who brought you out of Egypt to be your God. I am Yehovah your God.’” 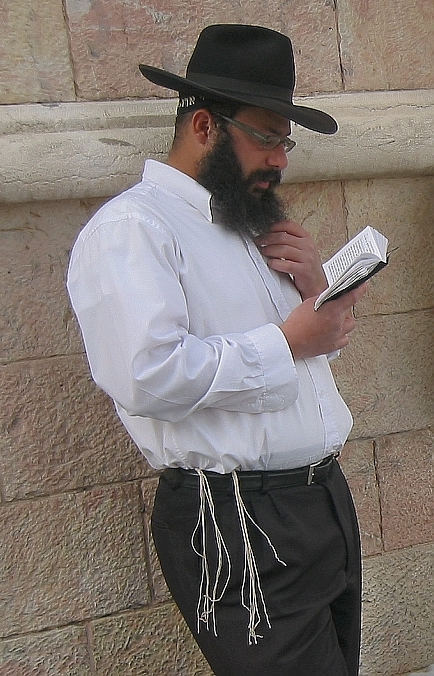 Tassels are the English word for Tzittzit.   I wear them on my clothes as a reminder to live like Yeshua did.  Obeying the commandments of Yehovah.  I know that Yeshua wore these tassels, because the Bible says that He obeyed all the Father’s commands, and it also tells a story of a woman touching His tassels (the hem of His garment).  This story is found in Mark chapter 5. 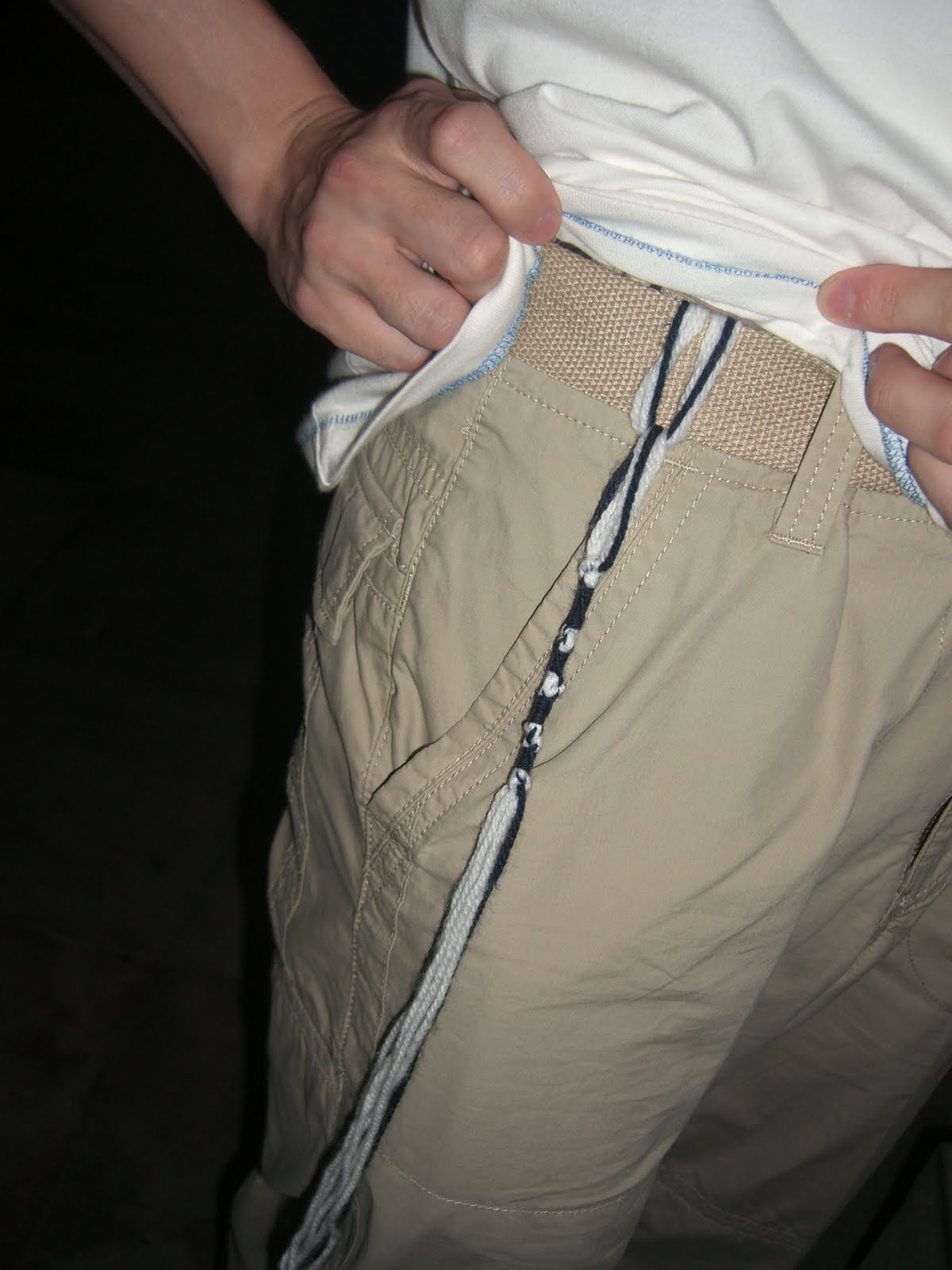 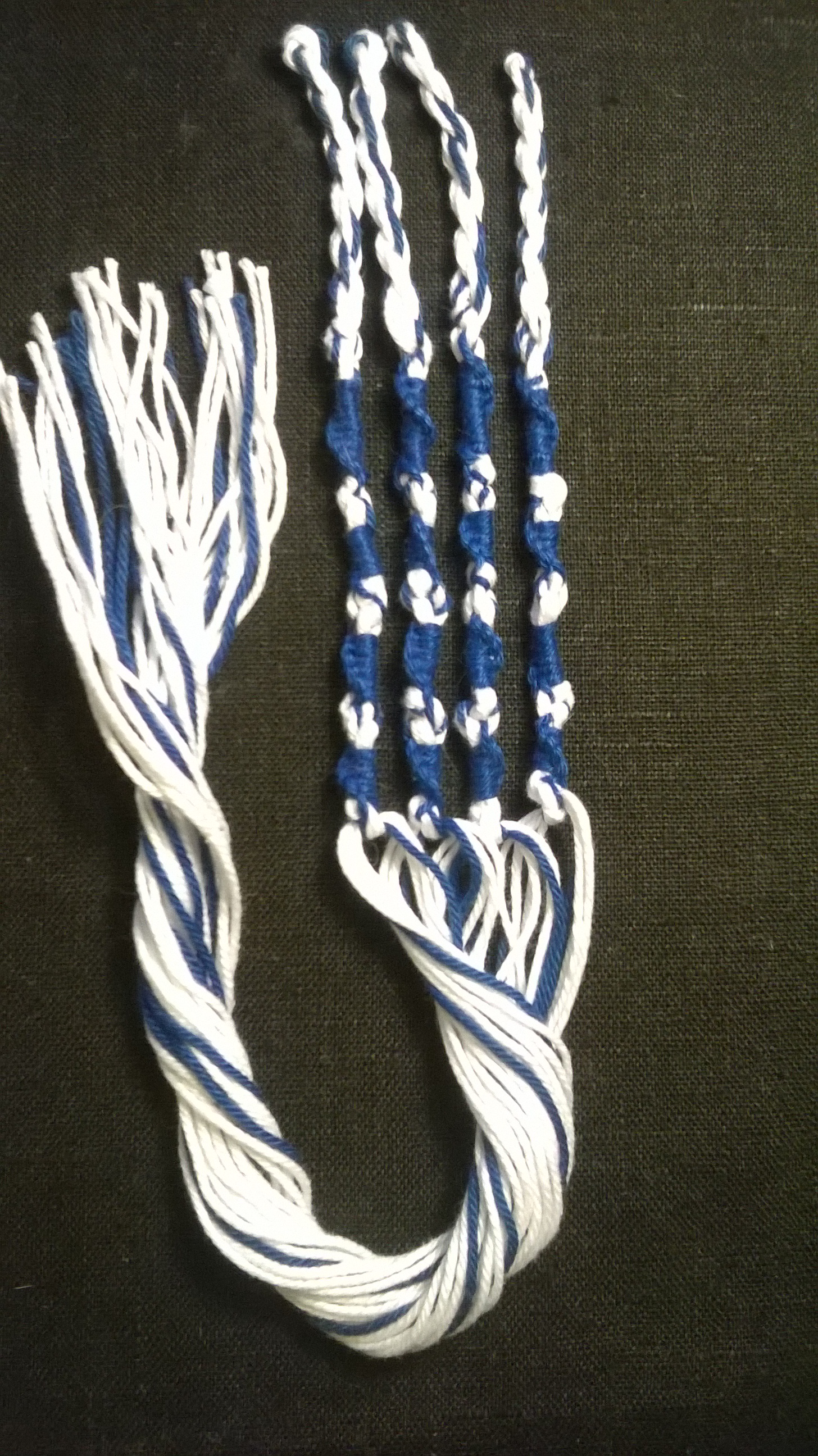