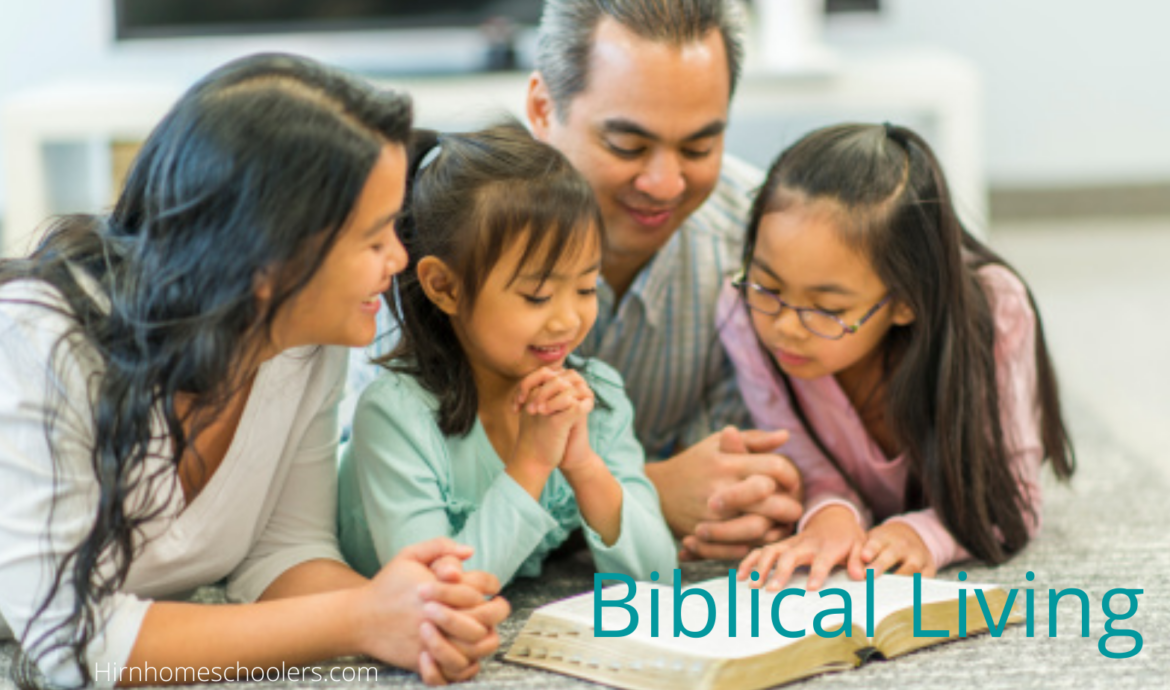 Parenting with Your Spouse, building Godly character together as a Family

When I first became pregnant with my first child, I was super excited.  I knew I wanted to parent a lot like my own parents, but I also wanted to be the very best mom ever.  I got books, and went to classes at church, and listened to everyone’s advice.  When my daughter was born,

Read 1 Peter The church teaches many things about how a Biblical marriage should look, and the world’s idea of marriage is far from Godly.  So, I want to take some time to really ponder, what does the Bible teach us about marriage and what the husband and wife relationship should be like. I am

I decided to continue with my advice to my daughter’s on how to have a successful marriage.  I mentioned in my last post how I really would have loved a few more wise people speaking into my early years of marriage.  Jeremy and I have been married now for almost 27 years.  In these later

Ten years ago, a friend challenged me to read my Bible from cover to cover as fast as I could.  She said, “read it as if God is writing it directly to you, and ask the Holy Spirit to reveal truth to you.”  Over the years, I had been priveldged to be raised in a 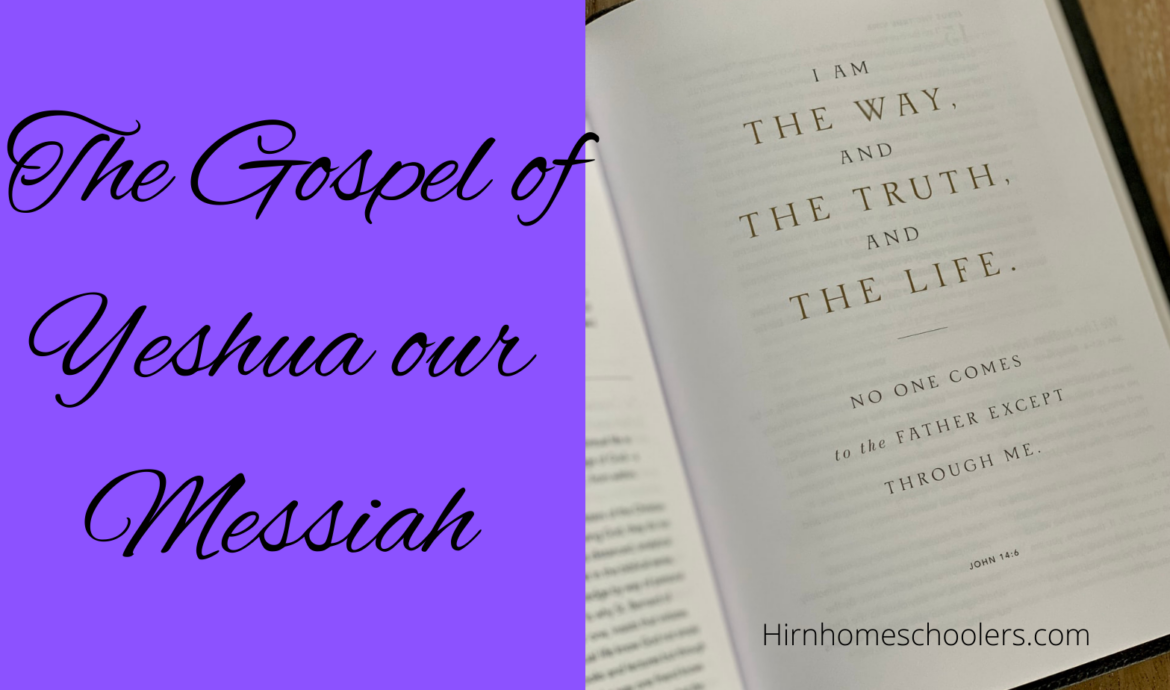 Ignorance is Bliss, or Is It?

I have heard many people say, “Ignorance is bliss.”  Another saying, “What I don’t know won’t kill me,”  is something I have been told, as well. Whenever someone says, these, or similar things to me, I am usually shocked.  I can’t imagine choosing to remain in ignorance.  For me, I teach my children to learn