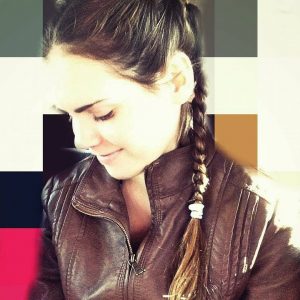 Rachel was born a year and a half after Tyler Ann, and before Daniel and Lydia joined our family.  When we were expecting Rachel, God gave us a boys name and a girls name.  We had one ultrasound and it appeared we were having a little girl.  So the name God gave Jeremy for a boy was tucked away just in case.  That name was Zachery Caleb.  (Remember that name as you read the rest of the posts in this series.)

When I was pregnant with Rachel, she was a wiggle worm.  She was extremely active especially in the night.  I would talk to her and pray out loud for her often, as she kept me awake.  One night as I was praying I got thinking about pregnant women in the Bible.  I read the story of Rebecca and her busy babies in her womb, and then I continued to read and read about Rachel. 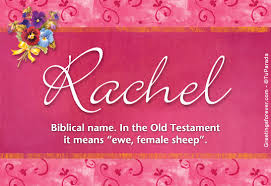 As I read the story of Rachel in Genesis starting at chapter 26, I felt strongly that the Lord was telling me this was the name of this new baby.  I have to admit, I was not really excited to name my child after a woman who seemed to have hardship and struggle.  But she definitely was a strong woman.  She cared for her father’s sheep among the men.  She obeyed her father even when it meant her sister would marry the man she loved.  She shared the man she loved with three other wives.  She definitely knew how to work hard and manage difficult situations.  The name Rachel means “ewe” little lamb.

As I continued my study on pregnant women in the Bible I came to Elizabeth.  Elizabeth was the mother of John the Baptist.  She and her husband were considered righteous in the sight of God.  God chose them to be the parents of a great prophet, who would proclaim the Messiah has come.  Elizabeth means “my God is an oath”  or “my God is abundant.” 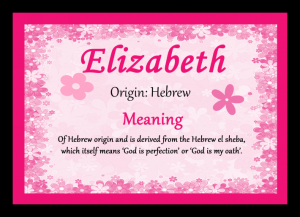 Wow, as I read about Elizabeth, I thought about my sister Mary Elizabeth.  A woman of God.  A strong, independent woman.  A woman gifted with many talents and abilities.

When Rachel was born, we named her Rachel Elizabeth after these woman of God.

(a strong, independent woman, a woman of favor with God, blessed with many gifts and talents)

Rachel for the favored wife of Jacob, the father of Israel.

Elizabeth for the mother of John the Baptist, the great prophet whom proclaimed Messiah has come.

Another name we call Rachel is “sister” or “sissy.”  In our family your either a sister or a momma.  With Rachel’s birth, both her and Tyler became “sister.” 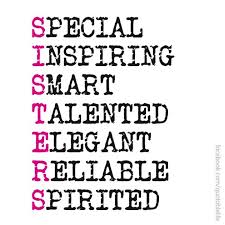