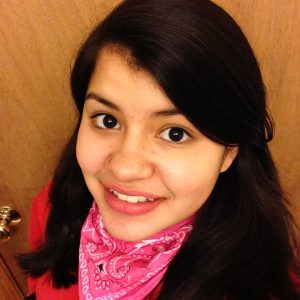 When Lydia joined our family her name was Lidia.  She was a tiny, beautiful baby girl.  It would be three years before we adopted her.  Again Grandma Linton gave this little one a nick name.  She called her Lidia Lu.  As the day of adoption drew closer, we quickly knew that Lydia was a perfect fit for are little girl.  She loved to wear purple and she was a girl that stood out.  The woman in the Bible whom she was named after has very little written about her, but it says a lot about her character. 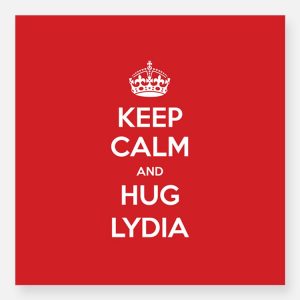 On the Sabbath we went outside the city gate along the river, where it was customary to find a place of prayer. After sitting down, we spoke to the women who had gathered there. 14Among those listening was a woman named Lydia, a dealer in purple cloth from the city of Thyatira, who was a worshiper of God. TheLord opened her heart to respond to Paul’s message.15And when she and her household had been baptized, she urged us, “If you consider me a believer in the Lord, come and stay at my house.” And she persuaded us.  Acts 16:13-15 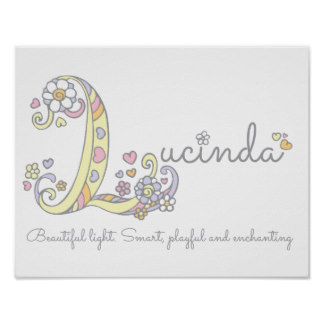 (a woman who when she hears truth opens her heart to it, a worshiper of God, a light of encouragement that shines into others)

Lydia named for Lydia in the Bible 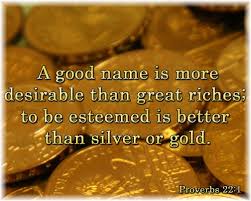