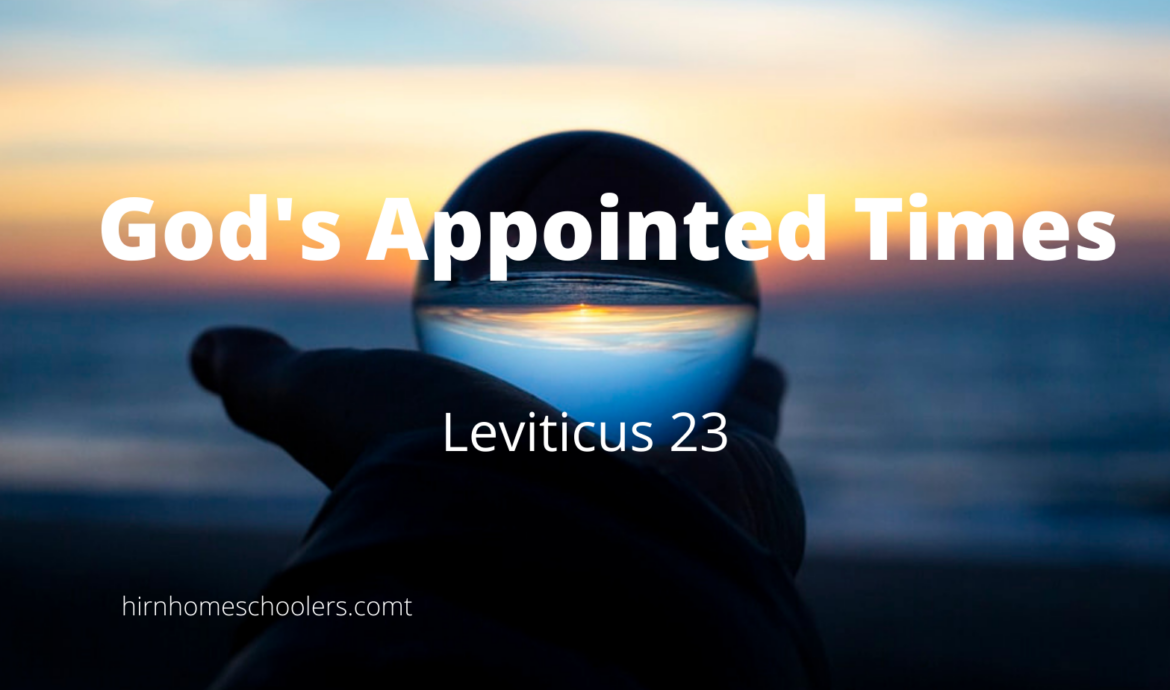 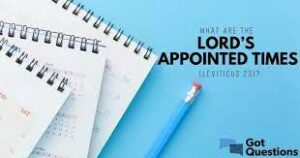 This morning as my children and I discussed the calendar, I couldn’t help but get excited that it is most likely going to be a New Year this next Monday.

Yes, I said the new year is yet to begin.

Are you starting to wonder if I am confused?

When we do our morning calendar for school, we look at two calendars.  The first calendar is the one most Americans use, the Gregorian Calendar, and the second is what we refer to as the Biblical Calendar. 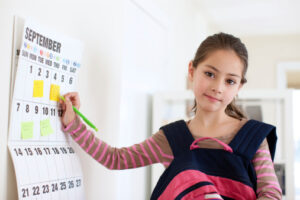 What is the Gregorian calendar?

It is the twelve month calendar, with seven days in a week.  The months and days of the week on this calendar have names like, January, March, August, June, July, and Monday, Tuesday, Wednesday, Thursday, etc. These are names of gods and rulers.  There are also September, October, November.  These are the numbers Seven, Eight, and Nine.  If you think about the month of September, it is the ninth month on the American/Gregorian calendar.  Why is it called seven if it is the ninth month?  The reason is that the rulers added in some months, and the months of September, October, November, and December were moved down two months.  If you want to learn more about how this calendar was created here is a link.  https://en.wikipedia.org/wiki/Gregorian_calendar

What is the Biblical Calendar?

I am so excited that you asked.  God the creator of heaven, earth, and time has explained and outlined His calendar in the Bible.  In fact, a better name for His calendar is probably The Creator’s calendar.  In Genesis chapter one we are introduced to the design of God’s world and timetable. 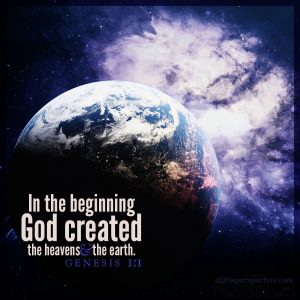 When God created the earth, He did it in seven days.  The first six days He creates the world and everything in it.  The stars, moon, and sun (the Universe) are given to help us for times and seasons (appointed times).  The word for season in this passage is called moedim in Hebrew.  It means appointed time.  I like to call it God’s set apart time to meet with His People. 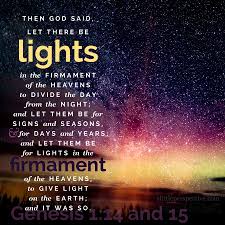 God has two seasons in His calendar.  They are Spring and Fall.  The New Year, also known as the Passover Season, and the Fall Harvest, also known and the Feast of Sukkot.  Both seasons begin at the sighting of a new moon in Israel (the Promised Land.)  The Aviv New moon in the Spring, and the Day of Trumpets in the Fall. 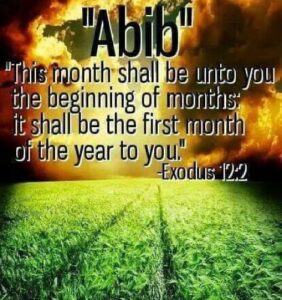 Let’s take a look at scripture to better understand how the Creator’s calendar works.  Genesis 2:1 shows us that a week ends on Sabbath, the seventh day.  That is how we know a week is seven days long. 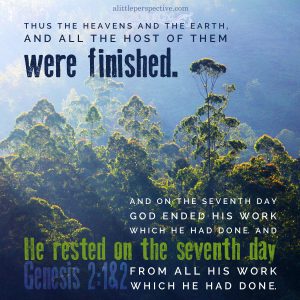 There are lots and lots of verses on the Sabbath to verify this, but today I don’t want to focus on the week, and Sabbath, so if you want to study it out I will put a link to a free book at the end of this post.

Now how do we go from weeks to months in the Bible?

The answer is God tells us in the Bible that a month is called New Moon.  Rosh Chodesh in Hebrew.

In Exodus 12:2, Yehovah God tells Moses, that the month that the Israelites leave Egypt is the first month of the year.  This month is called Abib in Hebrew because it means that the barley is in the ear, abib state at this time. 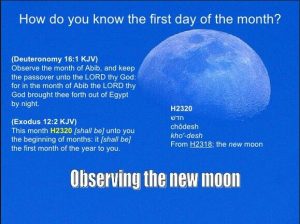 So, the word month comes from the word moon.  When we look up in the sky we can see that each night the moon’s light is slightly changed.  We call it a full moon when we can see the whole moon.  This would be half way through a monthly cycle.  If we count backwards 14 days, we will see that we will see a small sliver of a moon.  If we go back a day or two more we will see that we can not see the light of the moon at all.  It is at the point that the moon is renewed when it begins the new cycle of being visible that it is a new month.

It takes about 29 days for the cycle of the moon to run it’s course.  Each time the cycle is complete a month is completed.  In the Creator’s calendar there can be 12 (or 13 months in a leap year).  It all depends on when the barley crop is in the ear.

You might be wondering why it matters when the barley is ripe.  That is a great question.

The reason is God’s “seasons” are for feasting.  Each of His appointed times are all about harvesting, thanksgiving, and sacrifices.  I know I mentioned above that there are two “seasons.”  Spring and Fall, but there is actually another appointed time at the end of Spring, some might call it summer.  The name of this Harvest feast is Shavuot.  The collective name of God’s Harvest Feasts is called “First Fruits.”  First Fruits are offerings that were to be brought to the Temple and Priests three times a year.  I will share more about First Fruits in another post soon. 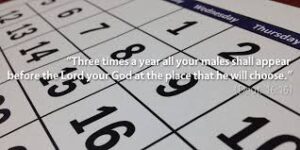 feast, appointed times, seasons, and holy days are all the same thing. (Moedim)

IF you want to learn more about our Creator’s calendar then download this free book, that takes you through scripture and God’s calendar.