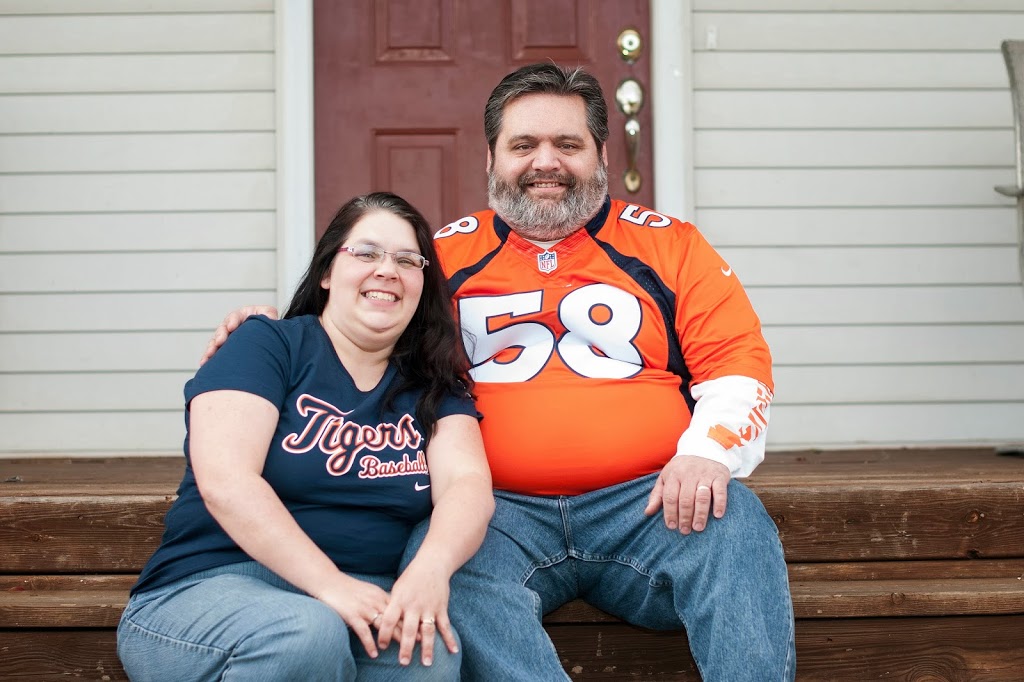 Tyler Ann went and picked up her chickens today.  We are making plans to put in a big garden this year.  Yes, I think we are feeling a little like homesteaders.  We decided to wait on goats for a little while longer, but we are making plans for them.

Here are some pictures of Tyler’s new babies. To see them close up, just click on the picture. 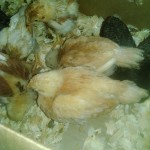 This is a yellow Buff . 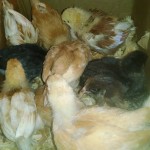 Huddling together, trying to get away from all the kids. 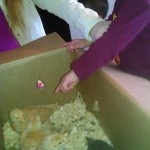 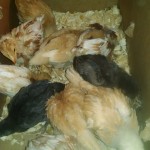 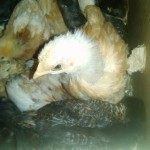 This one tried to fly into my face. 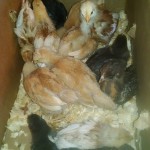 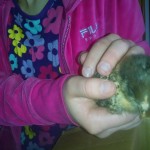 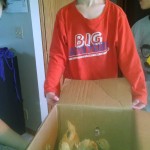 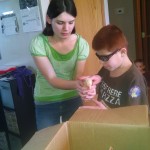 Davey named this one Pi. 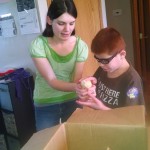 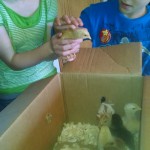 Miah named this one Wild Style. 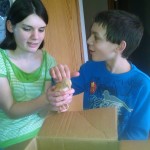 Tyler is so excited and happy. 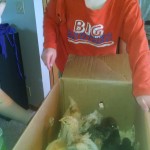 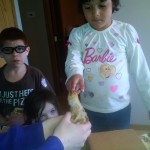 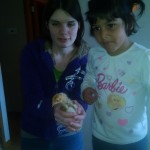 Mary named this one Princess. 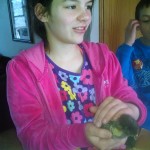 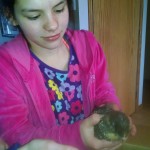 Bekah named this one Nugget. 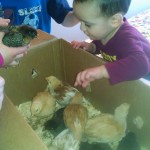 Benny in in love. 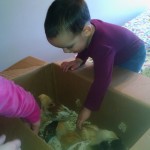 He can’t get enough of these fuzzy little peeping things. 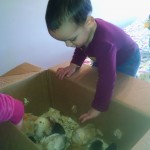 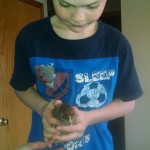 Josh named this one Chocolate Chip. 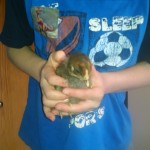 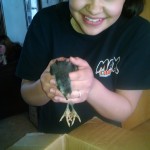 Lydia named this black one, Wolfgang 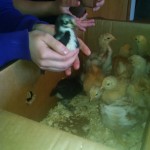 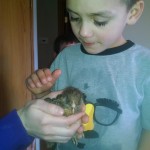 Stephen named this one Super Chick. 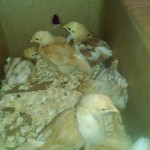 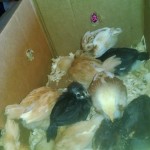 There are two left for Brenden and Daniel to name. A Buff and A Brown.