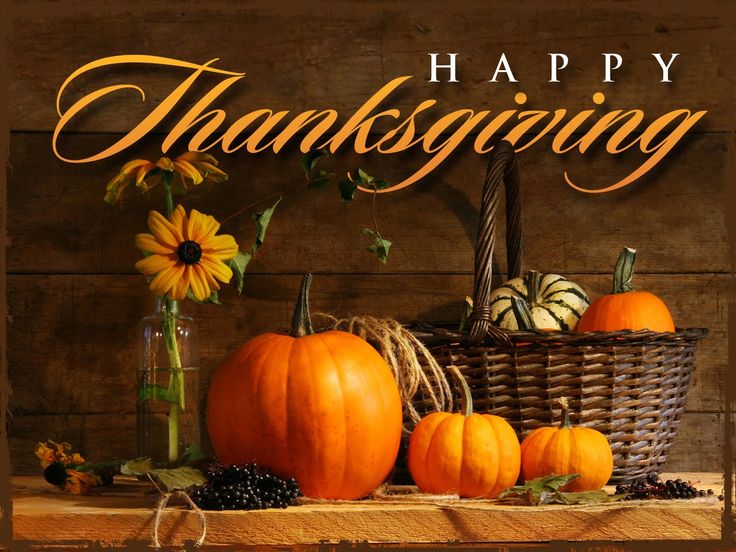 Once upon a time there was a girl named Sara.  Sara was a researcher and a writer.  One day she read a journal of a man who lived in 1621 on the Plymouth Plantation.  This was one of the first settlements in the New England Colonies of America.  In the journal that Sara read, there was a short description of a fall harvest celebration that the people enjoyed.  Sara read that only about half of the people who originally headed to the New World with this group had survived the first year in the new colony.  So after they had reaped their harvest in the fall they declared a time of celebration.  The writer of the journal stated that men were sent out to hunt fowl and brought back enough for the people to celebrate for a week.  The journal also spoke of local natives coming and bringing deer to add to the feast of celebration.  The natives stayed three days with the colonist and ate and played games and just rejoiced in the bounty of the land.  As Sara read this story, she thought what a wonderful idea.  She later found out that another settler of Plymouth Plantation had written a journal as well.  She found that this other journal also briefly described these days of feasting and celebrating.

Sara was so intrigued with this fall harvest celebration that she embellished it a bit and began writing about it.  She even sent requests to leaders of the country, including the president. When she sent her request to make a national holiday of Thanksgiving in the fall to President Abraham Lincoln, he thought it a good idea.

Sara may have got the idea to call this day Thanksgiving from the journal of the colonist.  Because even though they did not call the day in the fall of 1621 a day of thanksgiving, two years later the settlers had a church celebration of Thanksgiving were they read from the Psalms and sang hymns.

Sara tied these to events together in her articles about the feast and celebration.  Over time others grasp on to this idea of celebrating a day of thanks to God for His provision.  No where, in any of the documents about this pilgrim celebration is there mention of a feast called Sukkot or of recreating a feast from the homeland.  All that is mentioned is the great joy that the people had at God’s bounty and provision.

Over time different leaders of the country have slightly changed the day and way of celebrating this fall harvest feast called Thanksgiving.  And over time some people have added their own ideas and beliefs to this day.  Sadly over time, some have even made it into a day of mourning.  But the truth is there is very, very little actually recorded about this very first celebration in 1621 in Massachusetts.  In fact, the actual date of this event is not even on record.

Some added info for fun:

Pilgrims were not puritans.  Puritans were the people who wore the funny outfits we often think of the pilgrims wearing at the first thanksgiving.

Both groups settled in what is now the state of Massachusetts.

Here is a short compilation of all that is written about that first thanksgiving. Pilgrimhall article

I hope this was fun and informative.  Thanksgiving to God was the intent of the first pilgrims and it should be ours this National holiday and everyday.