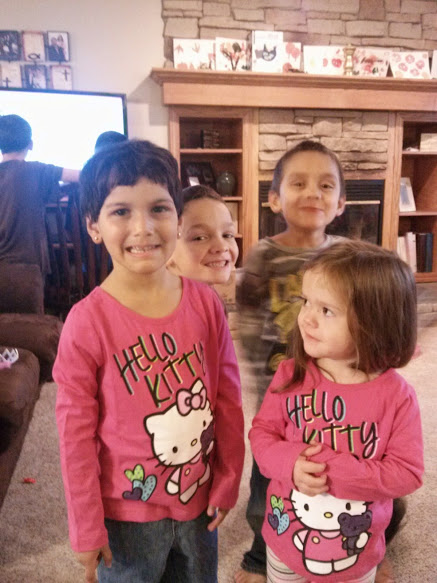 This is the first day Mary came home, Anna had bought them matching shirts. 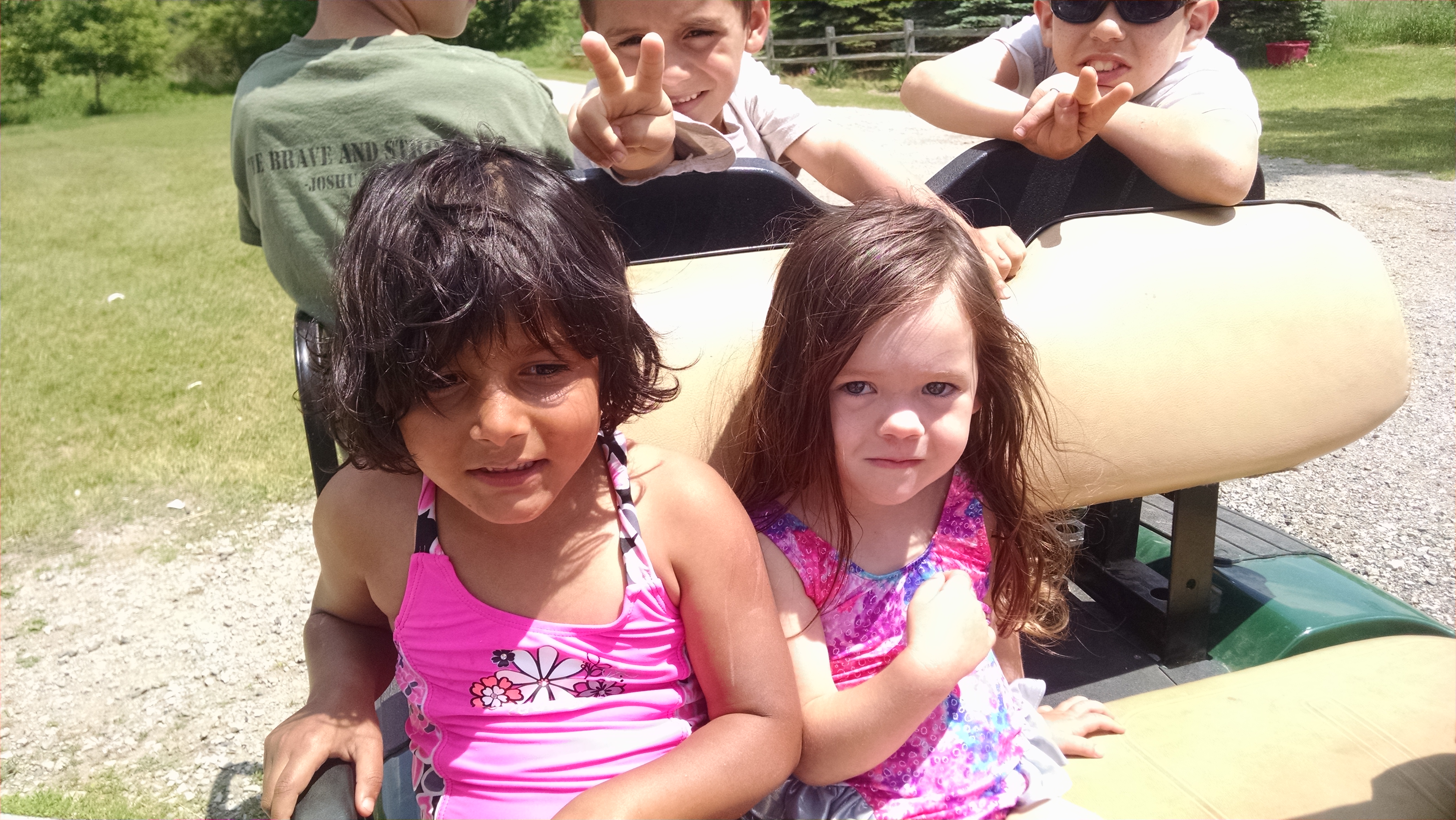 Several people have asked lots and lots of questions about our adoption of Mary Kate.  Today was a really big day in her life, and yet since she is only five, she has no idea what a big day it was.  Today, Mary’s order of placement for adoption was signed by a judge.  What does that mean?  Why is it such a big deal?  How did you get her?  etc.  These are the questions asked by family and friends. 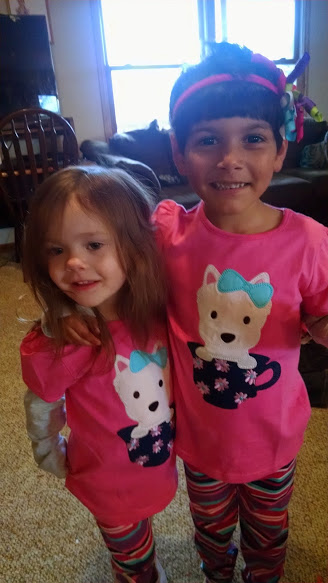 Mary has been home two weeks. Anna and her have become best friends sisters.

So, I am going to share a little of this amazing story.  First, to share how awesome our God is, and second to share a little of how adoption works (but be warned every adoption is different, just like every pregnancy).  If you know us or follow our blog, then you know we have both, adopted children and biological children.  God lead us first to adopted a brother and sister that came to us through foster care.  There had never been a plan to adopt our foster children, we had always planned to be a place for children to be safe while their families got the help they needed to be the best parents they could be.  All that changed when Daniel and Lydia came into our home, from the very beginning we knew that God wanted us to make a life time commitment to these two children.  So, after years of them being in and out of our home, we adopted them.  After that adoption, we knew that someday we would adopt again.  Not sure when or how, but trusting that God would lead us.  A few years later we knew it was time to start the adoption process.  Since we had more than eight children, we no longer were foster parents.  So, instead of doing foster to adopt, we had to do a direct adoption.  We felt called to adopt a child that had special needs and had been waiting for a forever family for a while.  We looked in Michigan for a match and none was found.  Then we got a call that it looked like there was a match in California.  So, after two years of looking for a child, we boarded a plane to go and adopt a child we had never seen in person.  We spent five days in California with Davey, and brought him home after the five days.  Again, we felt that God may call us to adopt one more time in the future.  So, now almost seven years later, God lead us down an adoption path we never expected or planned for. 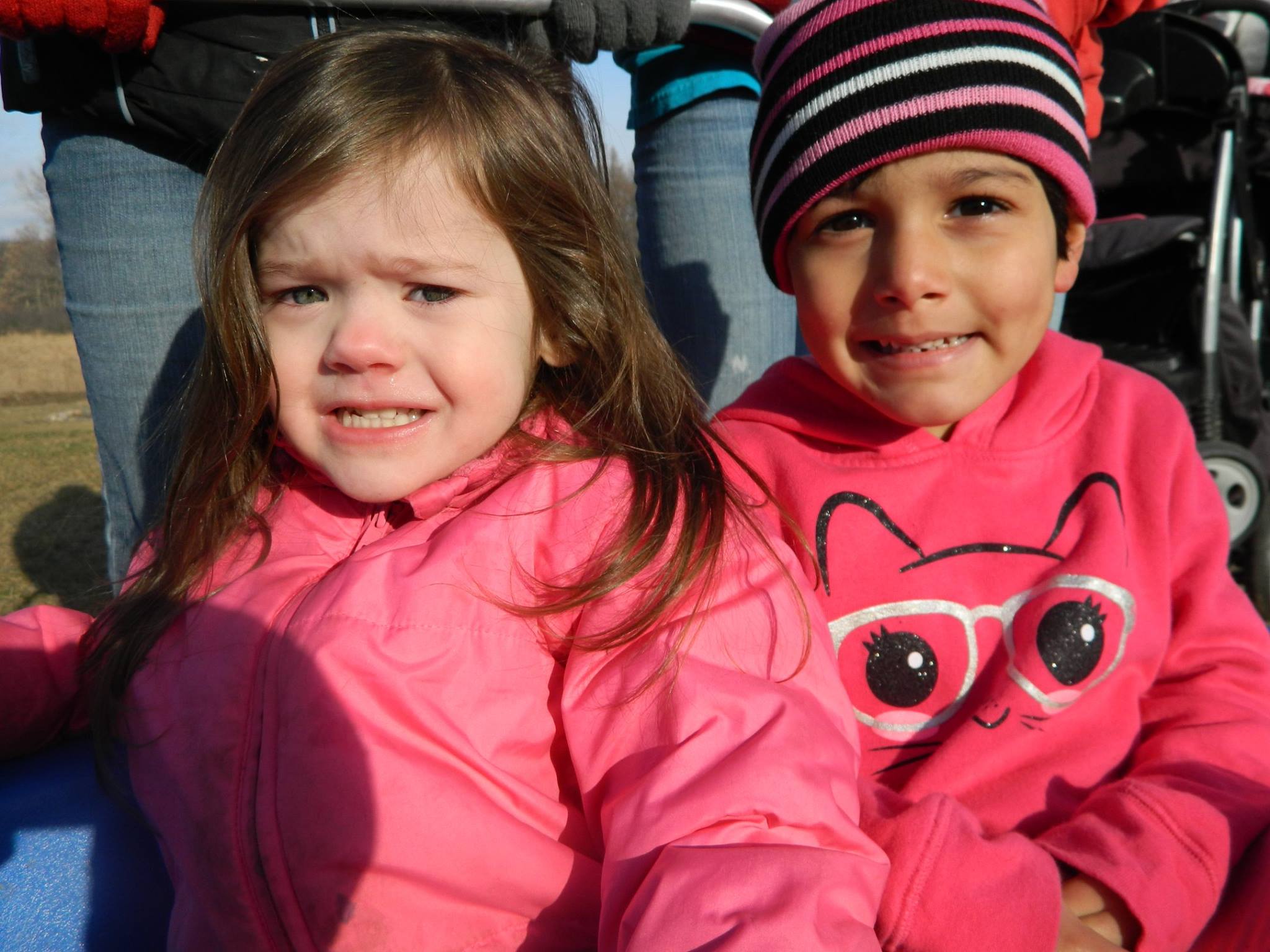 Mary home for three months. We had gone through a lot and the honey moon was way over.

Back in September of 2014, Jeremy casually said that he thought it was time to start the adoption process again.  That very Sunday, he repeated this to my parents and siblings at Sunday dinner.  I knew that he was serious, and I admit I was nervous about what it meant.  But I was also eager to see how God was going to work. 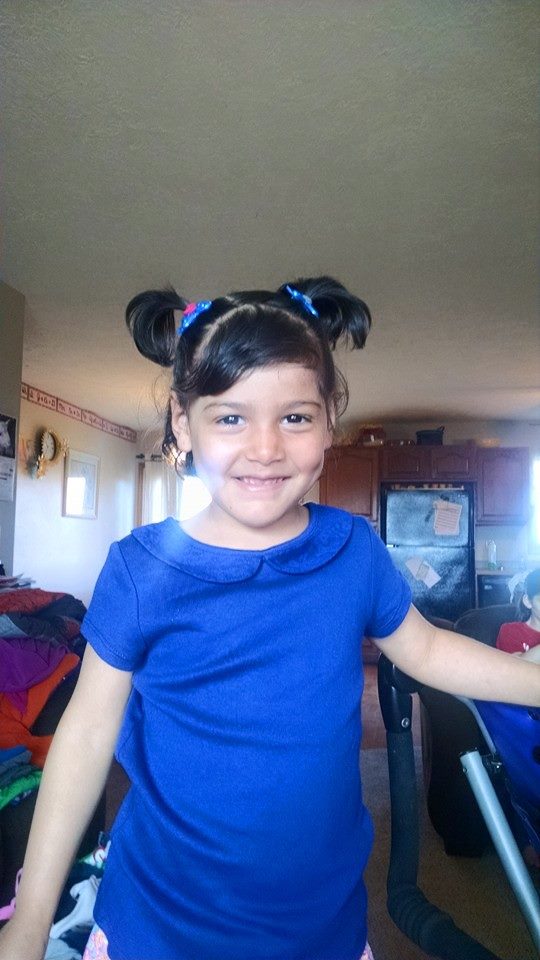 The very next week my sister called me to say there was a family that may need our help.  It was a unique situation where the family had adopted a child, and it had become very difficult for them to care for her special needs.  They were thinking of giving her up for adoption.  I contacted the mom, and made an appointment to meet her and her daughter.  After meeting them it was very obvious that God had brought our families together.  One of the many confirmations we had was in Mary’s name.  More than a year before we knew about Mary, Jeremy and I discussed that if we ever had another daughter we would name her Mary Katherine and call her, Mary Kate.  When we met Mary her name was already Mari Kate.  This fact brought chills up my spine when I heard it.  On October 30, 2014, I went and picked up Mary to come and stay with our family for respite care.  We all wanted to be sure that they truly wanted to release their parenting rights over to us, and that we were sure we wanted to adopt her.  Honestly, it is hard to explain to others that both families truly knew from the beginning that this was indeed the right thing.

After some rough weeks for everyone, it was obvious that Mary was beginning to thrive again.  Mary’s other parents missed her and went through some very emotional times as birthdays and holidays came and went.  But they knew that they were doing what was absolutely best for Mary.  So, we all decided to go forward with adoption.  The trick was how.  A second chance lawyer and adoption agency was found.  They both happened to be strong Christians.  When they heard our story, they not only wanted to help us, but offered discounts to help us with the cost.  Private adoptions can be very expensive.  The first thing we needed to do was get an updated home study. 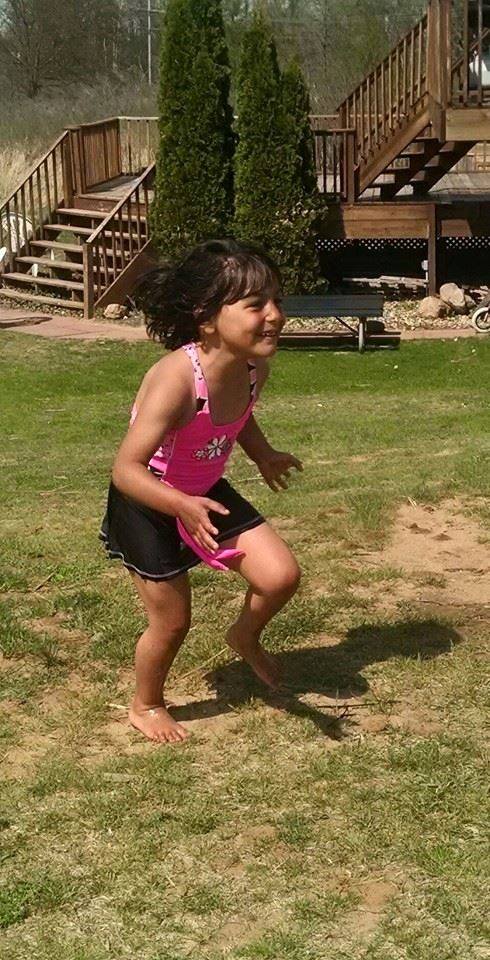 Because of the fact that this was a second time around adoption we needed an agency that knew how to handle it.  God provided us with a wonderful agency and caseworker.  A home study is very intense.  You have your house inspected. You have every family member, no matter age, interviewed.  You have every member over 18 finger printed and back ground checked.  Every family member has to have a full physical and approval by your doctor to adopt.  You have to have personal references (and because we had more than eight children we had to provided five referrals instead of three) from non relatives.  You have to fill out a ton of questionnaires and paperwork.  You have to submit a resume.  You have to let the agency sift through your life.  And you have to pay for it all.  Since this was our third adoption we had to provided all the information from all our other adoptions too.  A home study can be very overwhelming and stressful, but our caseworker was wonderful.

Because Mary had already been placed in our home as a respite client, we had to do additional paper work for the home study.  Mary had to be interviewed and all her medical and family records had to be gather too.

A second chance adoption is a lot different than a regular adoption.  The fact that this child is being removed from an adoptive home sends up a red flag to the judge.  The judge wants to know what is wrong with the child and/or the parents that is causing them to terminate the adoption. It is our lawyers job to make it clear that first the current parents are of sound mind and knowingly see that they can not provided for the child’s needs.  Second that the child has needs that are unique and require a special home.  Thirdly, the lawyer must make it clear that the new family has the ability to meet the child’s unique needs.

So, a lot of paper work and medical record colleting and interviews and more take place.  Finally, the home study is complete and the recommendation for adoption is sent to the lawyer.  Then the lawyer files all the papers with the court.  These papers are all the judge looks at to make his decision.  If anything seems concerning to the judge he will deny the consent to adopt.  The paperwork and request for a hearing for consent is requested.

Consent to adopt is the biggest deal for a second chance adoption or any private adoption.  What happens and what it means…

Hearing for Consent means that Mary’s current legal parents go into court before a judge and declare they understand that they are giving their parental rights away.  They sign a paper to terminate their parental rights of Mary forever.  This is a very emotional thing.  The judge can question their ability to parent their other children, the judge can say no, and if the judge accepts their request to terminate their rights they are no longer parents to Mary.  A child they have loved and been devoted to for almost five years.  In a consent case, we have to be invited in to court by the current parents and the judge.  We felt honored to be invited to attend court.  It was a very emotional room, and it felt like we were climbing up the roller coaster hill so very slowly as we waited for the judge to make his decision.  After reading the parents their rights and questioning them, they signed off their parental rights.  Then the judge signed the order of placement to adopt.  This is huge.  In one swift moment we came to the top of the hill and were at the bottom of it in less than a half second.  Mary went from legally being their daughter to being our daughter.

Now, what happens next?  The parents have 63 days to changed their mind.  We have three months of supervision by the adoption agency.  Then in 90 days, we request finalization of the adoption.  Because it is a second chance adoption the judge has the option to deny the finalization and make us do another 90 days of supervision.  In that case the adoption will be final in December.  But, today was the big court date.  As long as Jeremy and I are upstanding citizens from now until the final adoption is signed, Mary is our legal daughter.

This whole process has been amazing.  God has begun to do great things in Mary.  She is striving, healing, and bonding.  Mary’s other parents are starting to heal from the pain of not being able to meet her needs.  They and their other children are moving forward as a family.  Today was probably the hardest day in their parenting life so far,  but they did what they knew they had to do for their daughter.  Their daughter is now our  daughter.

When this process started we had not had time to plan financially.  But, God did not need us to plan cause he already had a plan.  Every time, and I mean every time, we had to pay the agency and the lawyer the money was there.  We are talking if it was a $2000 payment it was given to us, sometimes from complete strangers.  If it was a $50 payment the money came from someone.  Every payment so far has been covered.  I expect the remaining court costs and case worker visits will also be covered.  Because this adoption is His adoption for His Glory.

Adoption is not for everyone, but if you feel called to adopt, and just felt like you can’t do it, I hope our story encourages you.