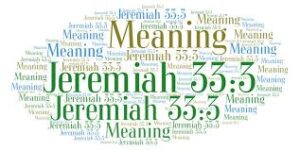 After I had Bekah, I became very ill.  I was diagnosed with a tumor on my pituitary gland.  The doctors told me I need hormone therapy.  I began treatment and for months suffered from bleeding, at the end of the 12th month of treatment, I almost bleed to death, and was told I might have had a miscarriage.  The worst news was the tumor was still visible in the MRI.  The doctors were talking about surgery, and I realized I needed a miracle.  I was having the worst migraines of my life.  Debilitating migraines and six kids under the age of six just don’t go together well.  So, I asked the women in my Bible study to pray, and I asked God to remove the tumor from my brain.  It was around this time, I also began seeing a chiropractor for the first time, and began to understand about vaccine injuries.  It would be many years before I actually was diagnosis with a vaccine injury, but the answer to my prayers began immediately.  Six weeks after I asked the women to pray, I went for another MRI.  The tumor was gone, but the scar tissue proved that it was indeed once there.  The doctors didn’t know how that could happen but I knew. 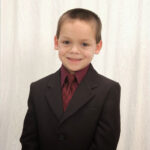 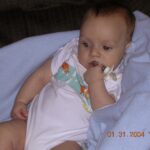 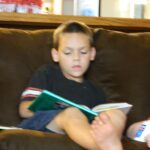 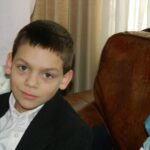 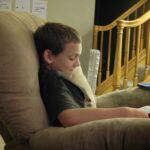 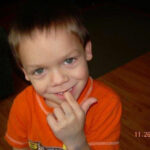 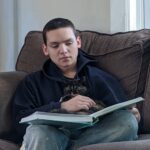 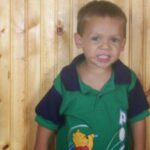 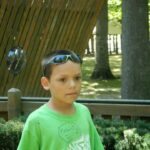 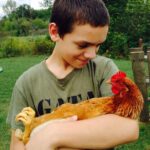 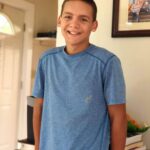 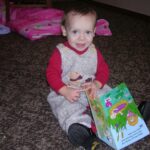 So, three years after having Bekah on September 28th, 2000, I gave birth to Jeremiah John on September 26th, 2003.  I honestly, don’t know if it was the hormone treatments, or the dramatic shift in my brain from the healing, but when I was pregnant with Jeremiah, I was NOT in a healthy mental state.  I was very unstable and often irrational.  I was very mean at times to my husband, Jeremy.  I knew I was not in a healthy place, and I would take my children to my mom’s every day when Jeremy was at work, to keep them and myself safe, emotionally.

It was during this time, I cried out to give me a sound mind.  My husband was my rock, and he endured a great deal during that pregnancy.  I had wanted to name our first son, and second after him, but both times he said no.  But this time, when I asked to name this son, Jeremiah John, he said he would consider it.  Again, we discussed the name Zachery Caleb as a potential name.  We actually did not make a final decision on Jeremiah’s name until the day he was born.  As soon as we saw him, we knew his name was indeed meant to be Jeremiah John.  After Jeremiah was born, his sister, Bekah, called him, “Miah.”  This has stuck and is his nickname, even though I had planned to call him JJ. 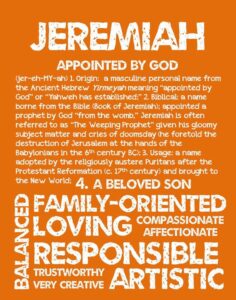 Jeremiah for his father Jeremy, who is fiercely loyal, extremely intelligent, and born to lead.  But, also for Jeremiah and John prophets of God.  Jeremiah 29:10 helped me through those rough days of pregnancy.

John was the prophet who came to proclaim repentance and the coming of Yeshua. 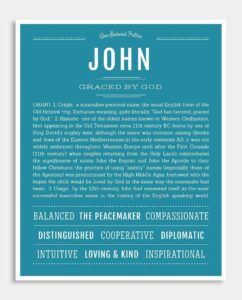 (Chosen by God to proclaim the coming of Messiah, and the message of repentance )

Jeremiah after the Biblical prophet Jeremiah

John after the John two prophets John the Baptist, and John the writer of Revelation