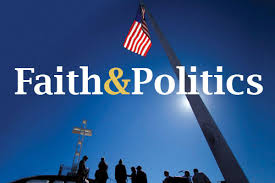 Is it OK to speak out against Authority?

Those who know me, know I don’t watch a lot of television, so therefore I don’t often watch the news. But, this last week there was no getting around the media influence on the Internet. Every time I logged into the web, I saw something about abortion, homosexuality, and politics. The stories that ran last week, were big because they covered not just one area of interest but many. These stories were about sports, politics, and religion. So they were hot topics. 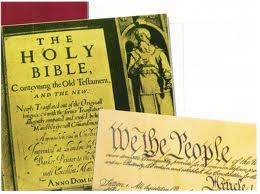 As I saw many different views of these stories, I was saddened to the core of how off course even the Christian church has gone. I wondered, like so many other believers, what is my role in all this. How do I handle these things? So, as I prayed and asked God to show me the answers, he did just that.
I always find the ways God works so cool. Anne started doing a blog study on the book of 1 Peter, and our life group returned to a Bible study, we started a few weeks back on 1 Peter. I love when God does that. So, now I get to study 1 Peter closely with others, near and far.
If you want to check out Anne’s blog, she has only posted two posts on 1 Peter so you can catchup quickly, just go here and join in.

Back to my question of how should I, a child of God, handle the sad truth of what is going on in the world around me. Is it OK to speak up and say that sin is sin? Is it OK to say that those who lead my country are speaking and doing evil? What is acceptable according to God? In a conversation I was having on this topic with an acquaintance, he said, that the Bible said, we are not to speak against those God placed in leadership, like our President. I did not recall reading that anywhere in the Bible. I had read Romans 13, which speaks on Respect of authority and that God placed those in leadership in place. But I had also read the books of the Old Testament where the people asked God to give them Kings, and he gave the people what they asked for even when they chose the ways of the world over the Lord’s ways. I have read Hosea 8, which makes it clear that even when Israel was warned to allow God to lead them, they chose men instead. But, in all my reading and studying I did not recall anything that said God’s people could not speak truth about false leaders. So, I was praying and thinking about these thing,s and yesterday when I was in Bible study with my life group, boom God showed me the answer. 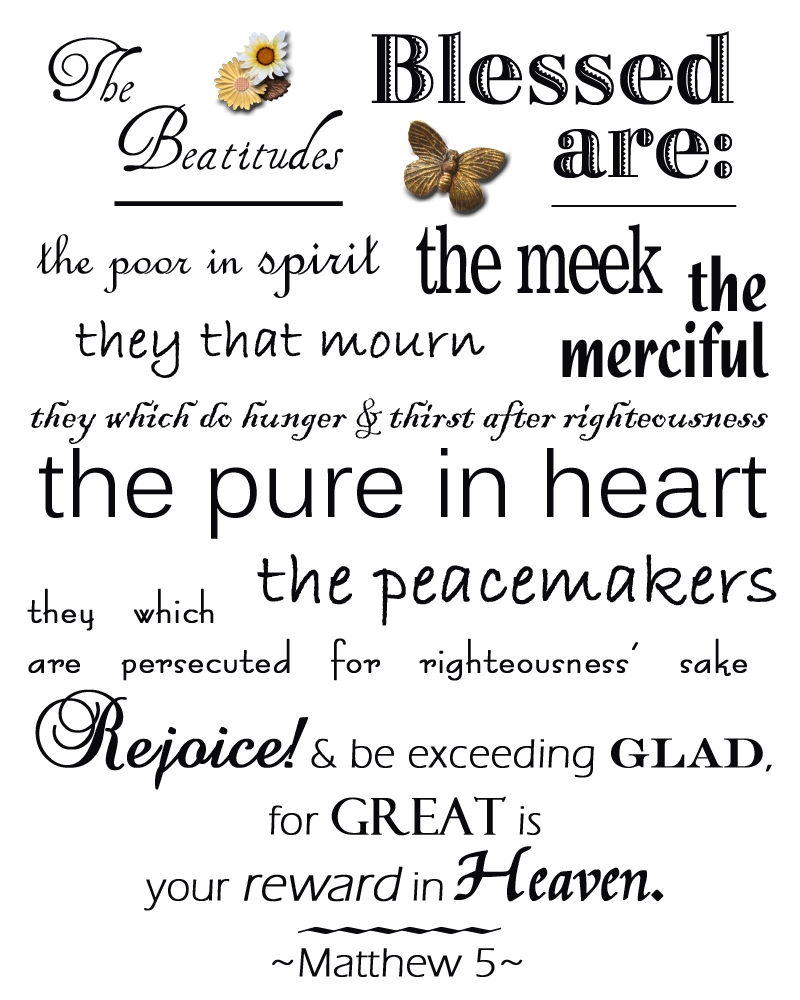 13 Submit yourselves for the Lord’s sake to every human institution, whether to a king as the one in authority, 14 or to governors as sent by him for the punishment of evildoers and the praise of those who do right. 15 For such is the will of God that by doing right you may silence the ignorance of foolish men. 16 Act as free men, and do not use your freedom as a covering for evil, but use it as bond slaves of God. 17 Honor all people, love the brotherhood, fear God, honor the king.
18 Servants, be submissive to your masters with all respect, not only to those who are good and gentle, but also to those who are unreasonable. 19 For this finds favor, if for the sake of conscience toward God a person bears up under sorrows when suffering unjustly. 20 For what credit is there if, when you sin and are harshly treated, you endure it with patience? But if when you do what is right and suffer for it you patiently endure it, this finds favor with God.

So there it was, submit to every human institution, king, government, etc. Submit because it is God’s will that we submit. So what does that word submit mean then. It holds the key to answering the question of how we respond to an evil and corrupt government. Does it mean I can not speak truth about the evil of the President? Does it mean I should do everything that the government tells me to do? Absolutely not. Submission is not allowing someone or an institution to rule over you with an iron fist. Submission is recognizing the authority that has been given to someone. It is treating people and institutions with the proper respect they deserve for the position they hold. I am called to submit to my husband as the head of my home. That means I respect him, and even obey him. But, it doesn’t mean I can’t stand up for myself or righteousness. If my husband is leading our family down a path away from God, then it is my duty as his help meet to gently and respectfully point out his error. This is no different in the world, those who have been placed in authority are to lead in righteousness and truth. If they are not then they need to be called out in love and respect to Truth. Every prophet in the Bible was given the job of speaking the truth in love. Often it made their lives terribly miserable because those they had to speak to were people of authority who did not want to change from their wicked ways. 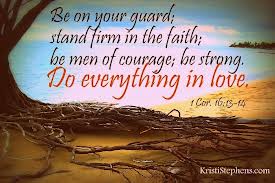 This too is our calling. As you read on in 1 Peter 2, we are reminded that Jesus had to speak out against the evil of His day. He had to shine the light of Truth for us all and because He did he suffered the greatest and worst suffering of all on our behalf. Therefore, it is our calling, our duty to follow Him in suffering for the Truth. This is the message of 1 Peter 2. Submit to authority, speak Truth in love, and Suffer for the sake of the Cross.

21 For you have been called for this purpose, since Christ also suffered for you, leaving you an example for you to follow in His steps, 22 who committed no sin, nor was any deceit found in His mouth; 23 and while being reviled, He did not revile in return; while suffering, He uttered no threats, but kept entrusting Himself to Him who judges righteously; 24 and He Himself bore our sins in His body on the cross, so that we might die to sin and live to righteousness; for by His wounds you were healed. 25 For you were continually straying like sheep, but now you have returned to the Shepherd and Guardian of your souls. 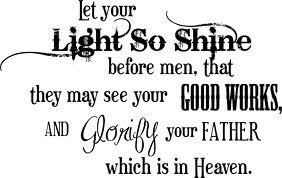 So, if you are suffering because you are following Christ, be encouraged this is your High Calling. 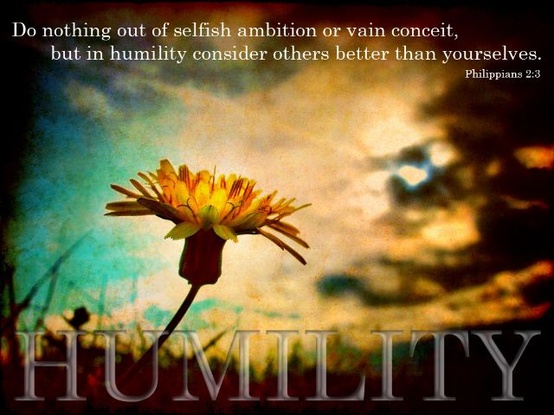