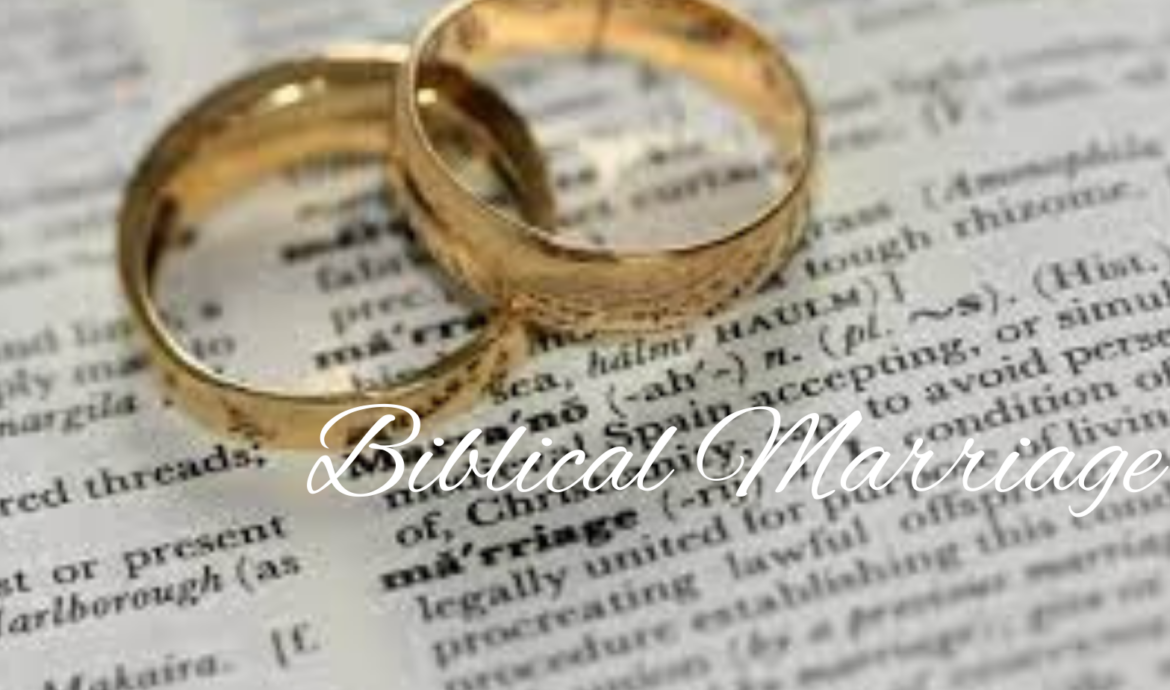 Read Colossians 3 In yesterday’s post, I wrote about premarital relationships and sex.  Today, we are going to take a look at what the Bible says about sex within a marriage. Sadly, there is not enough open discussion in the body of believers on this topic.  So many marriages are in trauma mode and many

After I had Bekah, I became very ill.  I was diagnosed with a tumor on my pituitary gland.  The doctors told me I need hormone therapy.  I began treatment and for months suffered from bleeding, at the end of the 12th month of treatment, I almost bleed to death, and was told I might have

Read 1 Corinthians 6 Let’s talk about sex and what the Bible says about it. We often assume that we all come from the same background in regards to understanding sex.  But sadly most people have no idea of what God’s Word actually says about this matter. Those who grew up in a religious home

Rebekah Joy is baby number six in our family.  She was born on her sister, Rachel’s 3rd birthday, September 28th, 2000.  When I got pregnant with Bekah, I had just gone through a lot of Spiritual growth in my personal relationship with the Lord. I found myself at a place of joy.  Life was busy 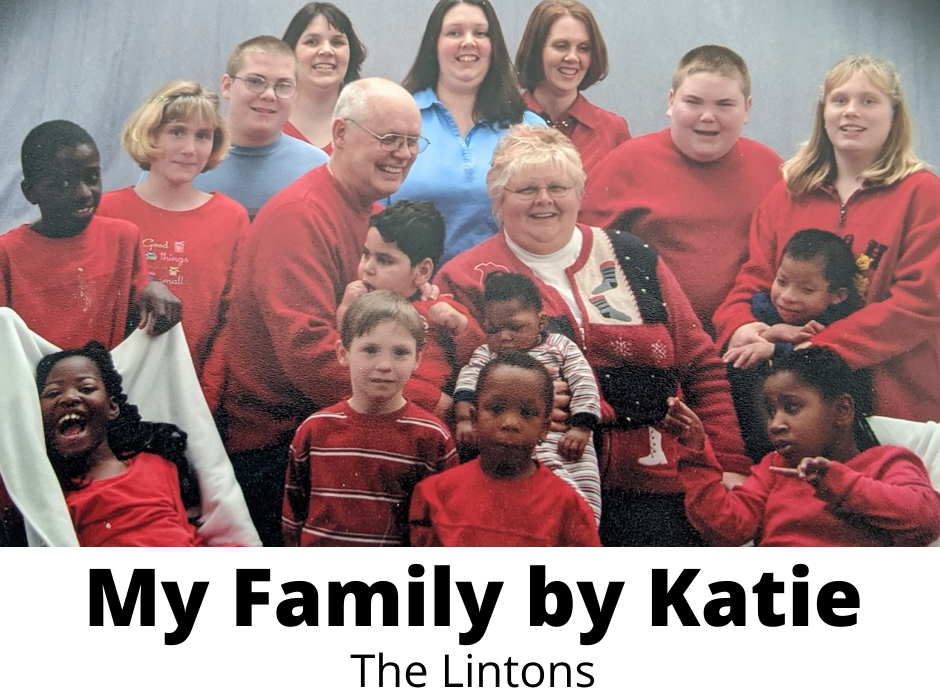 This blog is something I have started off and on over the years, but have never published.  This is a chapter in the story of two extra-ordinary people, who disguise themselves as simple, plain people.  This is the story of my parents, Robert Floyd and Patricia Faye (Rowe) Linton. They are extremely private people, so