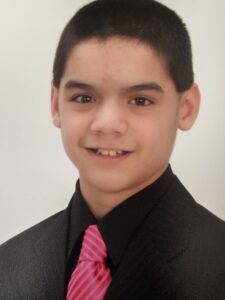 Brenden was born on May 5, 1999.  Daniel and Lydia had been placed in our home as foster children, but at the time of Brenden’s birth they were not in our home, they had been moved.  It was a few weeks after he was born that they were returned to us in very bad shape. 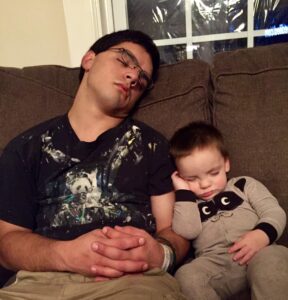 But, when I was pregnant with Brenden the Lord revealed to me that this baby was going to be a man who uses his hands.  We knew right away that he was a boy.  So, as I prayed for him daily, I began to think of Jeremy’s other brother Brandon.  Brandon is very gifted with his hands, he is a hard worker, a wheeler dealer, and he has the ability to see things and fix them.  It seemed as if the Lord was telling me this would be the type of man my next son would be.  So, I decided to name this baby after him, with a little twist to the name.  Instead of Brandon, we decided to call him, Brenden. 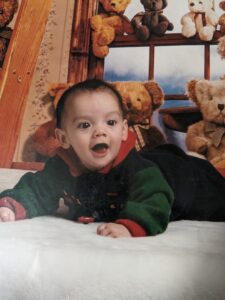 His middle name came right with his first.  Joseph the earthly father of Yeshua, was a man who worked with his hands.  A builder.  He was also a man of great faith.  The other Joseph in the Bible, was a man who had the wisdom of God upon him.  He saw the problem and the solution for the famine in Egypt.  Because of His hard work nations, including the nation of Israel, were saved. 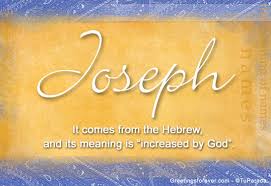 So, we named our son, Brenden Joseph Hirn. 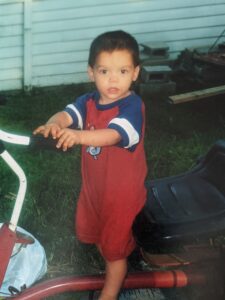 Brenden after his uncle Brandon

Joseph after the earthly father of Jesus, a carpenter, and Joseph, the favored son of Israel. 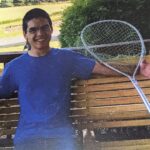 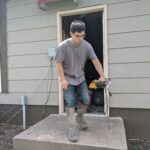 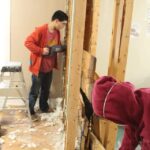 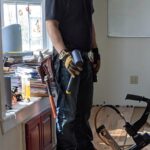 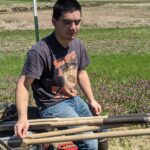 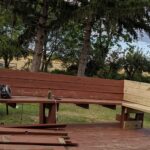 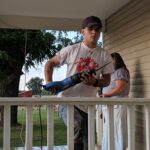 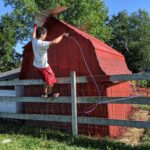 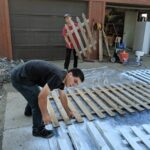 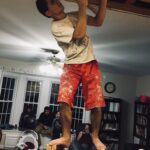 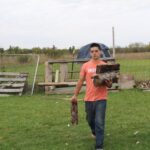 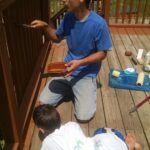 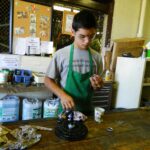